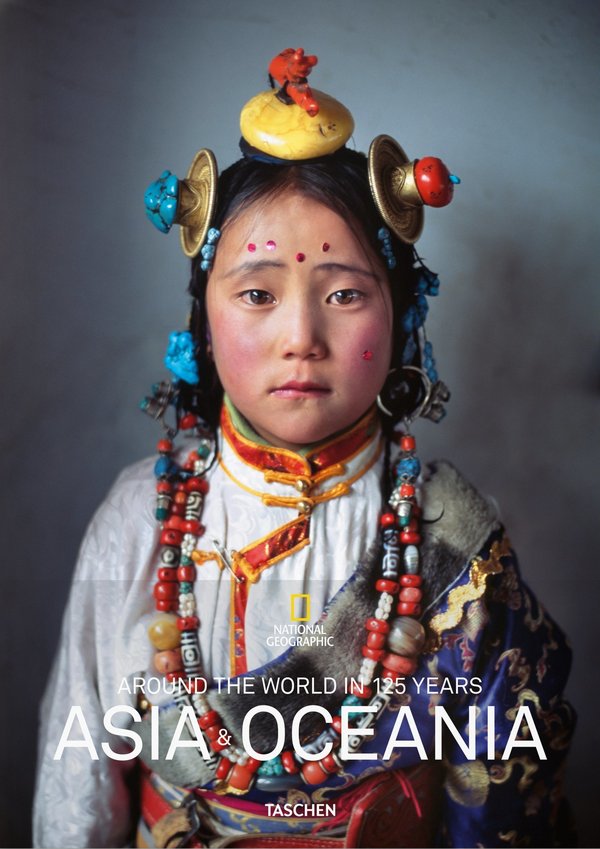 National Geographic: Around the World in 125 Years - Asia & Oceania

A Photographic Journey from Lebanon to Easter Island The world's biggest continent captured by National Geographic's master photographers For over five generations, National Geographic magazine has dazzled and educated people with its incredible photographs and gripping stories of all corners and oceans of the Earth. Inspired from our monumental Around the World in 125 Years, this volume curates over 250 captivating images, sourced directly from the National Geographic archives. 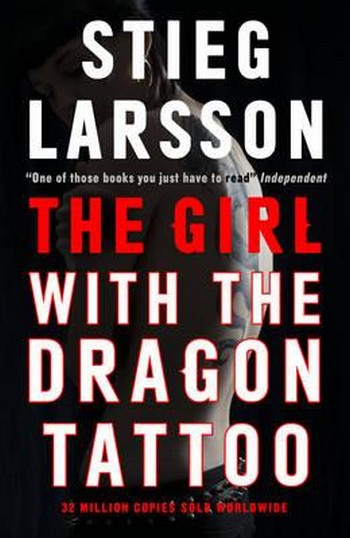 The Girl with the Dragon Tattoo

Forty years ago, Harriet Vanger disappeared from a family gathering on the island owned and inhabited by the powerful Vanger clan. Her body was never found, yet her uncle is convinced it was murder - and that the killer is a member of his own tightly knit but dysfunctional family. 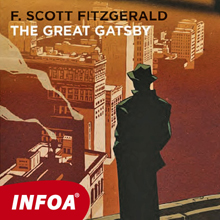 Audiokniha má obtížnost četby C1 “Gatsby?” asked Daisy urgently. “What Gatsby?” Could it be the same young army lieutenant whom Daisy Fay met five years ago – and who owns a sumptuous house on Long Island, where New York society enjoys the best parties on offer? 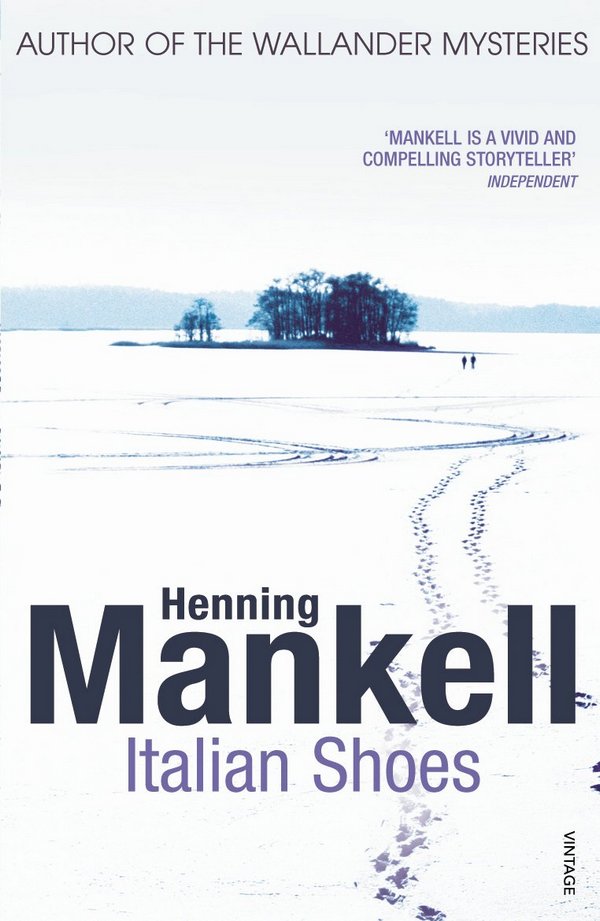 Once a successful surgeon, Frederick Welin now lives in self-imposed exile on an island in the Swedish archipelago. Nearly twelve years have passed since he was disgraced for attempting to cover up a tragic mishap on the operating table. 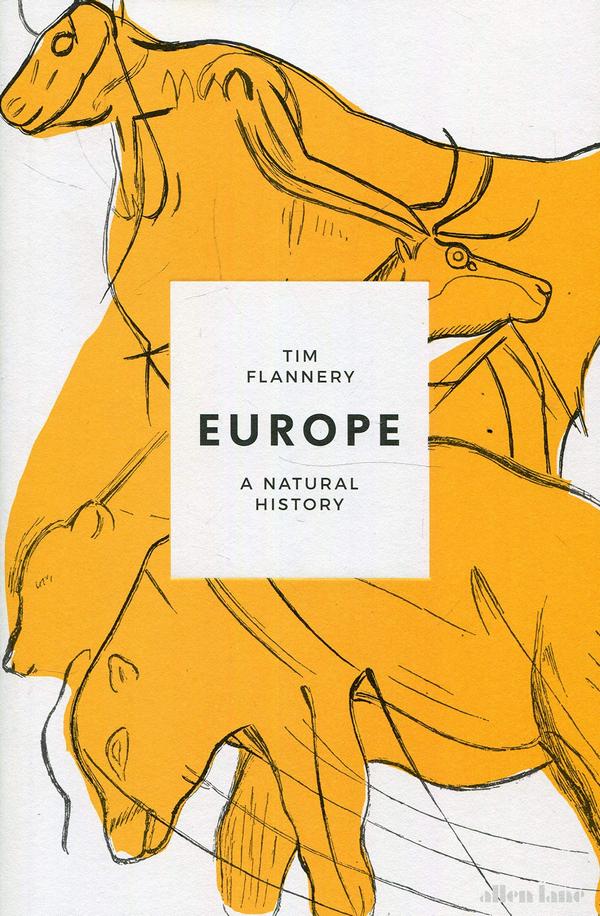 A place of exceptional diversity, rapid change, and high energy, for the past 100 million years Europe has literally been at the crossroads of the world: ever since the interaction of Asia, North America and Africa formed the tropical island archipelago that would become the continent of today. In this unprecedented ecological history, Tim Flannery shows how Europe has absorbed wave after wave of immigrant species ever since; taking them in, transforming them, and sometimes hybridising them. 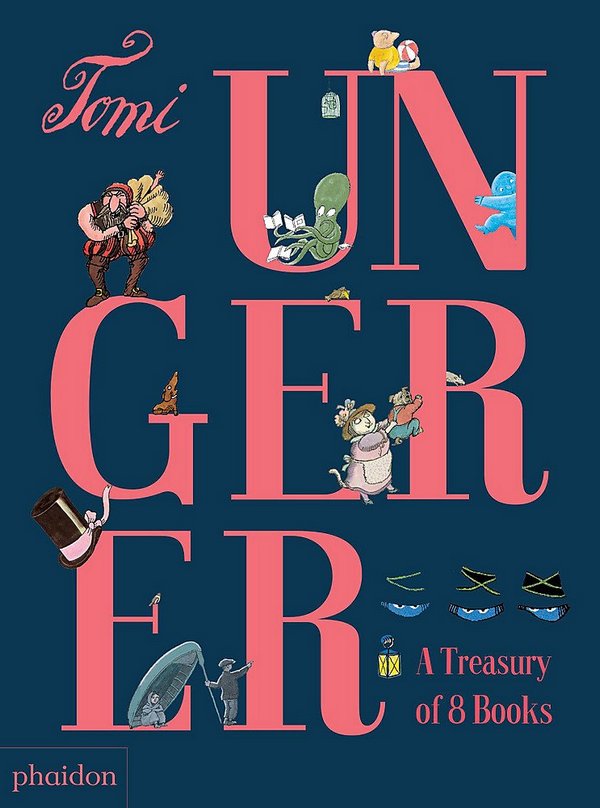 Eight classic picture books by the legendary author, brought together in one lavish slipcased volume. This glorious treasury brings together eight iconic tales by Tomi Ungerer, featuring well-known classics (The Three Robbers, Moon Man, Otto), acclaimed recent works (Fog Island), and lost gems (Zeralda's Ogre, Flix, The Hat, and Emile), some of which are being published for the first time in 50 years! Special features include a personal letter from Tomi, new quotes and anecdotes about each stor...

An action-packed, saucy food comedy featuring one boy's determination to be top chef! Soma Yukihira's old man runs a small family restaurant in the less savory end of town. Aiming to one day surpass his father's culinary prowess, Soma hones his skills day in and day out until one day, out of the blue, his father decides to enroll Soma in a classy culinary school! Can Soma really cut it in a place that prides itself on a 10 percent graduation rate? And can he convince the beautiful, domin...