The the story film dvd import

Often described as the 'last' film of the Czech New Wave, Juraj Herz's delirious tale of terror is a fantastical and surreal phantasmagoria of dark desires and splintered minds. Morgiana, based on a short story by Aleksandr Grin, (the 'Russian Poe'), is the story of two sisters, Klára and Viktoria who live a life of decadent excess stranded somewhere between the mid-19th and early 20th century. 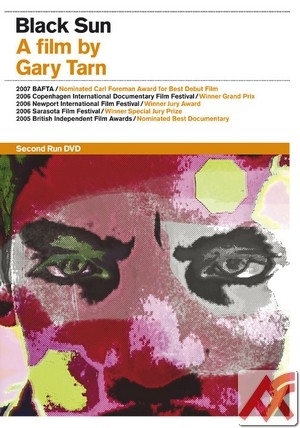 Gary Tarn's remarkable film Black Sun, winner of many international awards and co-produced by Alfonso Cuarón (Y tu mamá también, Children of Men) and John Battsek (One Day in September), tells the story of Hugues de Montalembert, a French artist and filmmaker living in New York, who was blinded during a violent assault in 1978. With this portrait of an unique man and his extraordinary reaction to a life-changing trauma, Tarn has created an expressionist film whose power lies in visualising a wo... 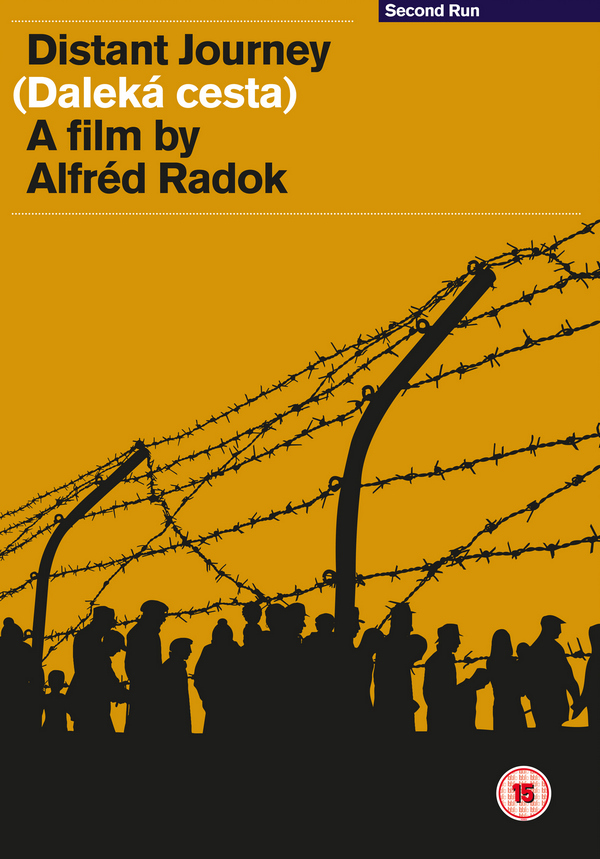 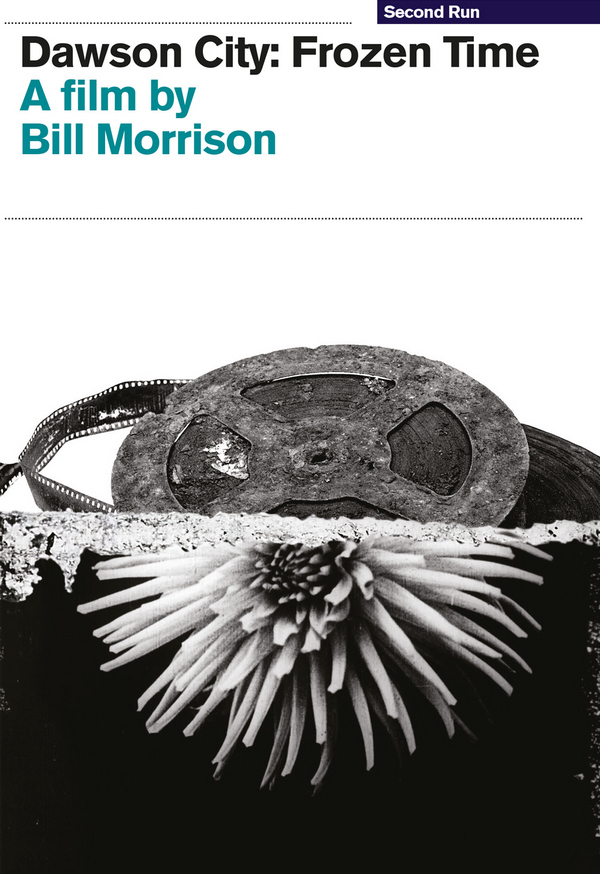 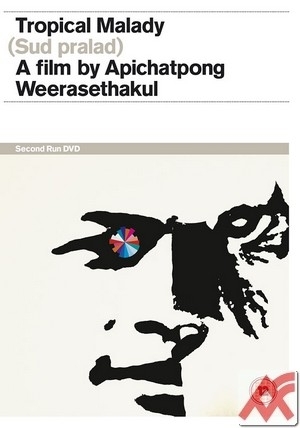 Garlanded with awards, Apichatpong’s visionary film exists in dual realms, exploring connected themes of love and desire in a radically different way. A fractured love story is interrupted by a feverish night-time odyssey into the heart of the jungle where shape-shifting spirits and tigers abound. 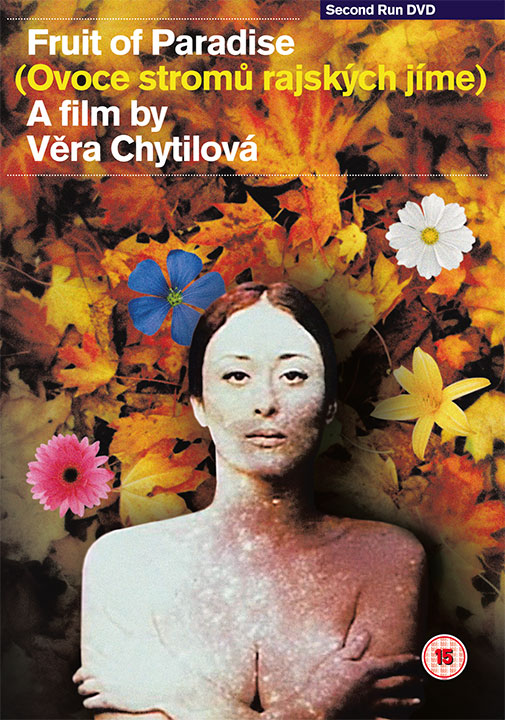 The late, great Czech filmmaker Věra Chytilová followed her iconic film Daisies (1966) with the even more extraordinary Fruit of Paradise. Examining issues of truth and lies, friendship and betrayals she creates, through a symbolic retelling of the Adam and Eve story, a ravishing tapestry of ideas, textures, and visual tropes set to composer Zdeněk Liška's incredible score.