The new yorker book of the 60s 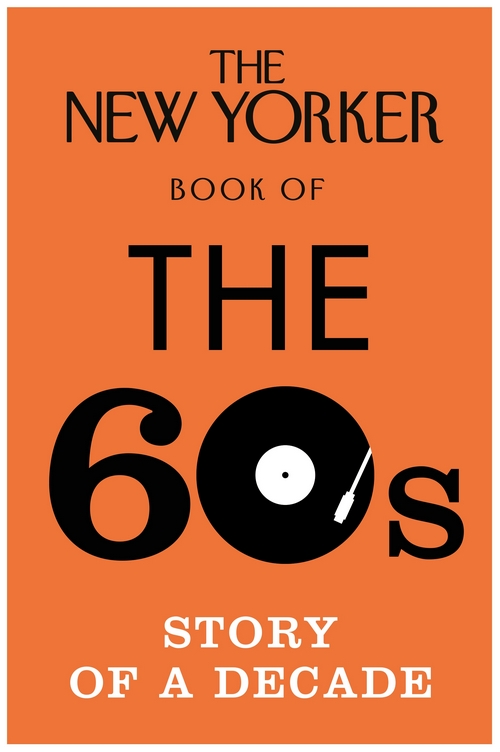 The New Yorker Book of the 60s. Story of a Decade

The next instalment in the acclaimed New Yorker 'decades' series featuring an all-star line-up of historical pieces from the 1960s alongside new pieces by current New Yorker staffers. The 1960s, the most tumultuous decade of the twentieth century, were a time of tectonic shifts in all aspects of society - from the March on Washington and the Second Vatican Council to the Summer of Love and Woodstock. 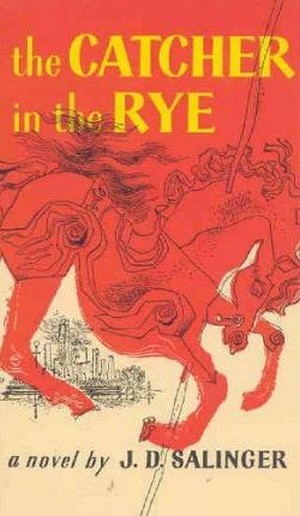 The Catcher in the Rye

Anyone who has read J.D. Salinger's New Yorker stories ? particularly A PerfectDay for Bananafish, Uncle Wiggily in Connecticut, The Laughing Man, and For Esme ? With Love and Squalor, will not be surprised by the fact that his first novel is fully of children. The hero-narrator of THE CATCHER IN THE RYE is an ancient child of sixteen, a native New Yorker named Holden Caulfield. 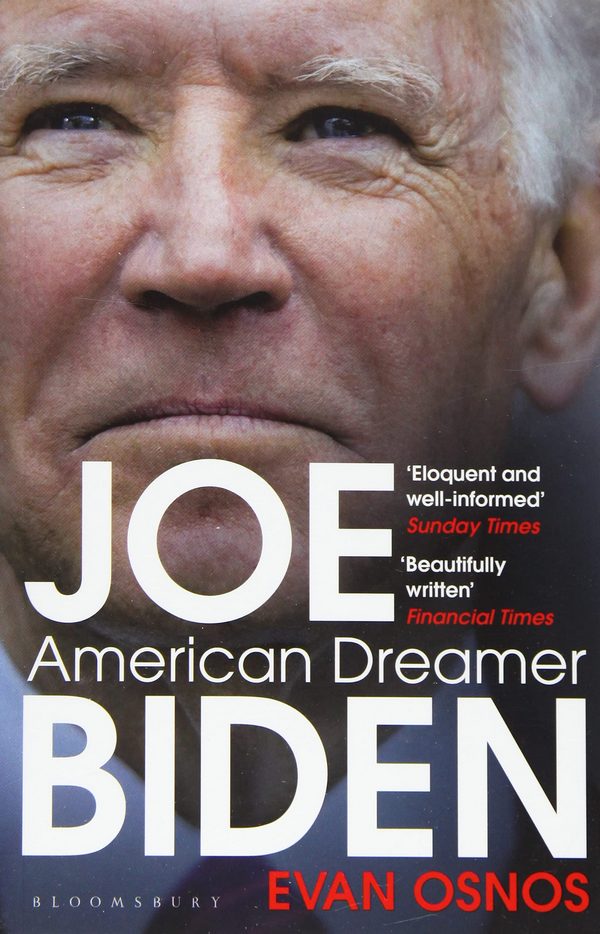 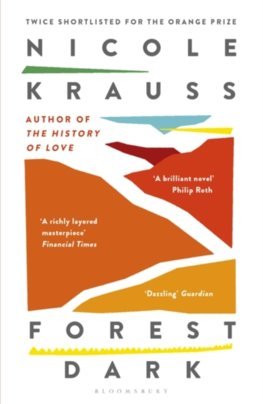 CHOSEN AS BOOK OF THE YEAR BY THE OBSERVER, NEW YORKER, NEW YORK TIMES BOOKS REVIEW, TIMES LITERARY SUPPLEMENT AND THE TIMES`Lucid and exhilarating ... A great gift' New York Review of Books`Tantalizes and compels ... 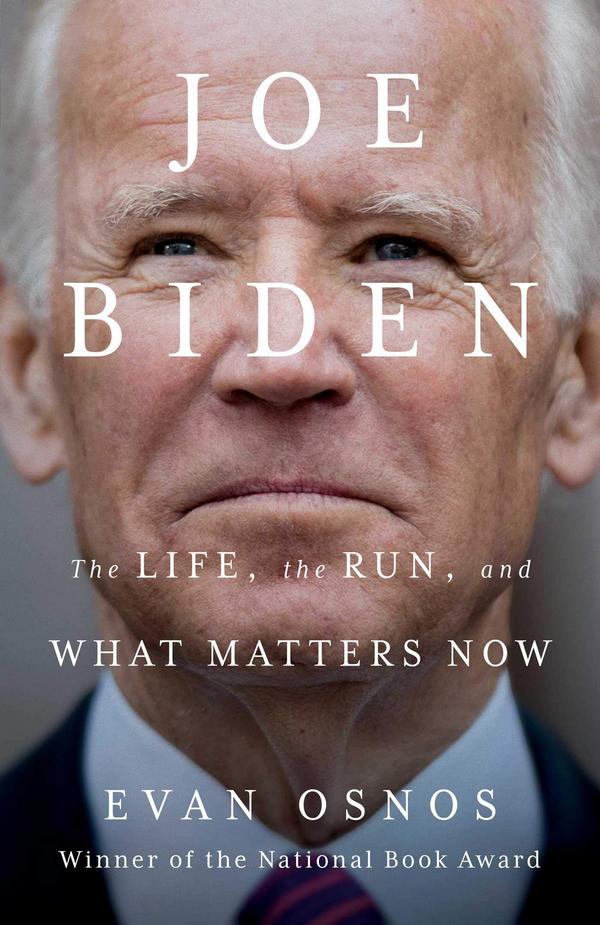 A concise, brilliant, and trenchant examination of Democratic Nominee Joseph R. Biden Jr.'s lifelong quest for the presidency by National Book Award winner Evan Osnos, adapted from nearly a decade of his reporting for The New Yorker. 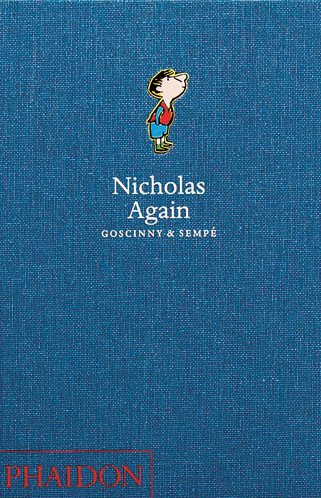 Nicholas Again is the second in a series of books about a young schoolboy who is amusing, endearing and always in trouble. Written by the author of Asterix, Rene Goscinny, and featuring witty illustrations by New Yorker cartoonist, Jean-Jacques Sempe, this book brings to life the adventures and exploits of Nicholas and his friends. 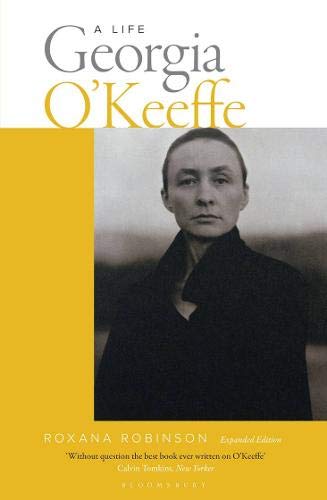 This is without question the best book ever written on O'Keeffe' New Yorker Born on a wheat farm in Wisconsin in 1887, the second of seven children, Georgia O'Keeffe had her eyes wide open to the beauty of nature from the very beginning, and by her twenties had become a formidable artist, and a strikingly original and spirited young woman.