The city a vision in woodcuts 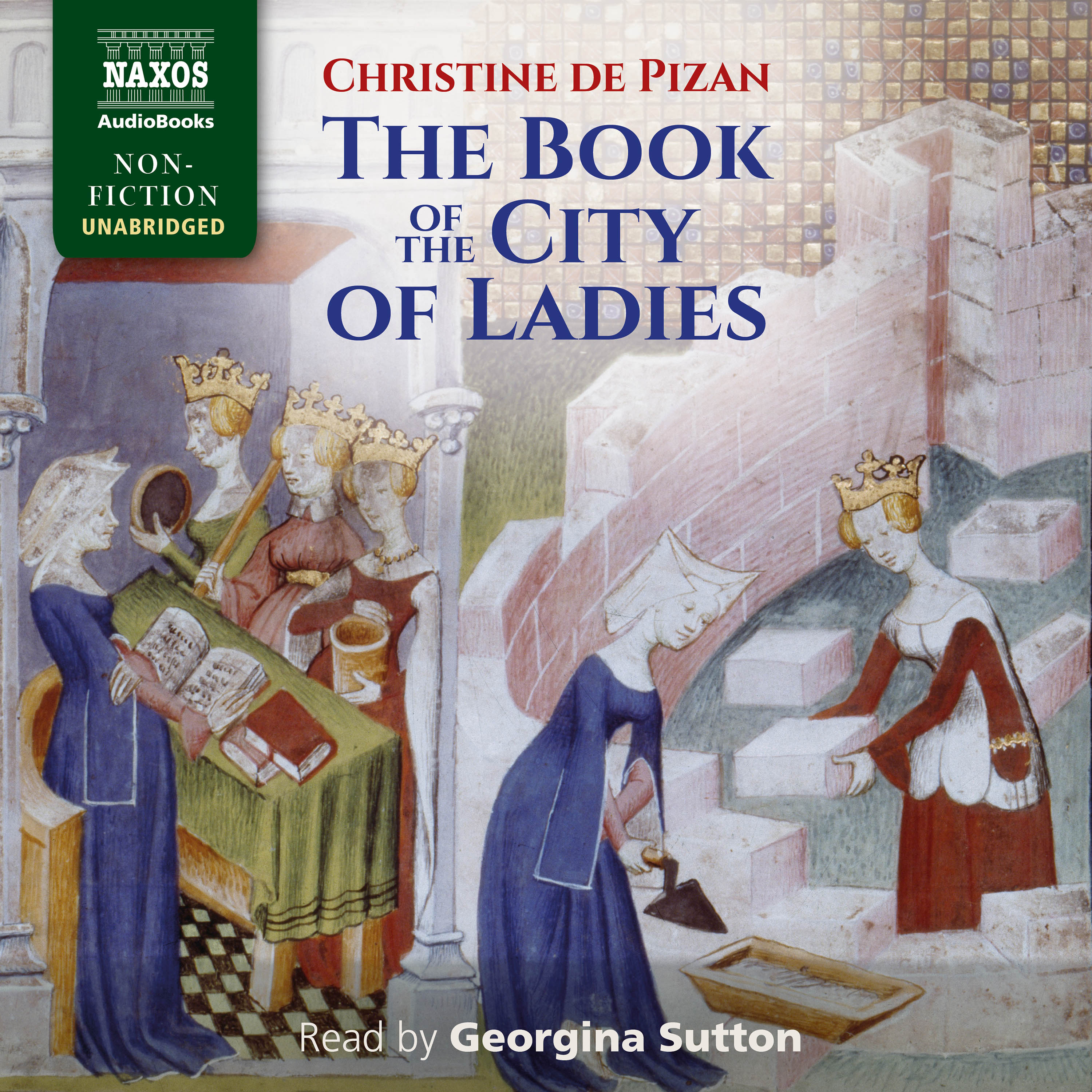 The Book of the City of Ladies (EN)

Shocked and distressed by a male writer’s vilification of women, Christine de Pizan has a powerful dreamlike vision in which she is visited by three personified Virtues: Reason, Rectitude and Justice. They tell her she has been chosen to write a book whichwill be like a city, housing virtuous women and protecting them from feminist attack. 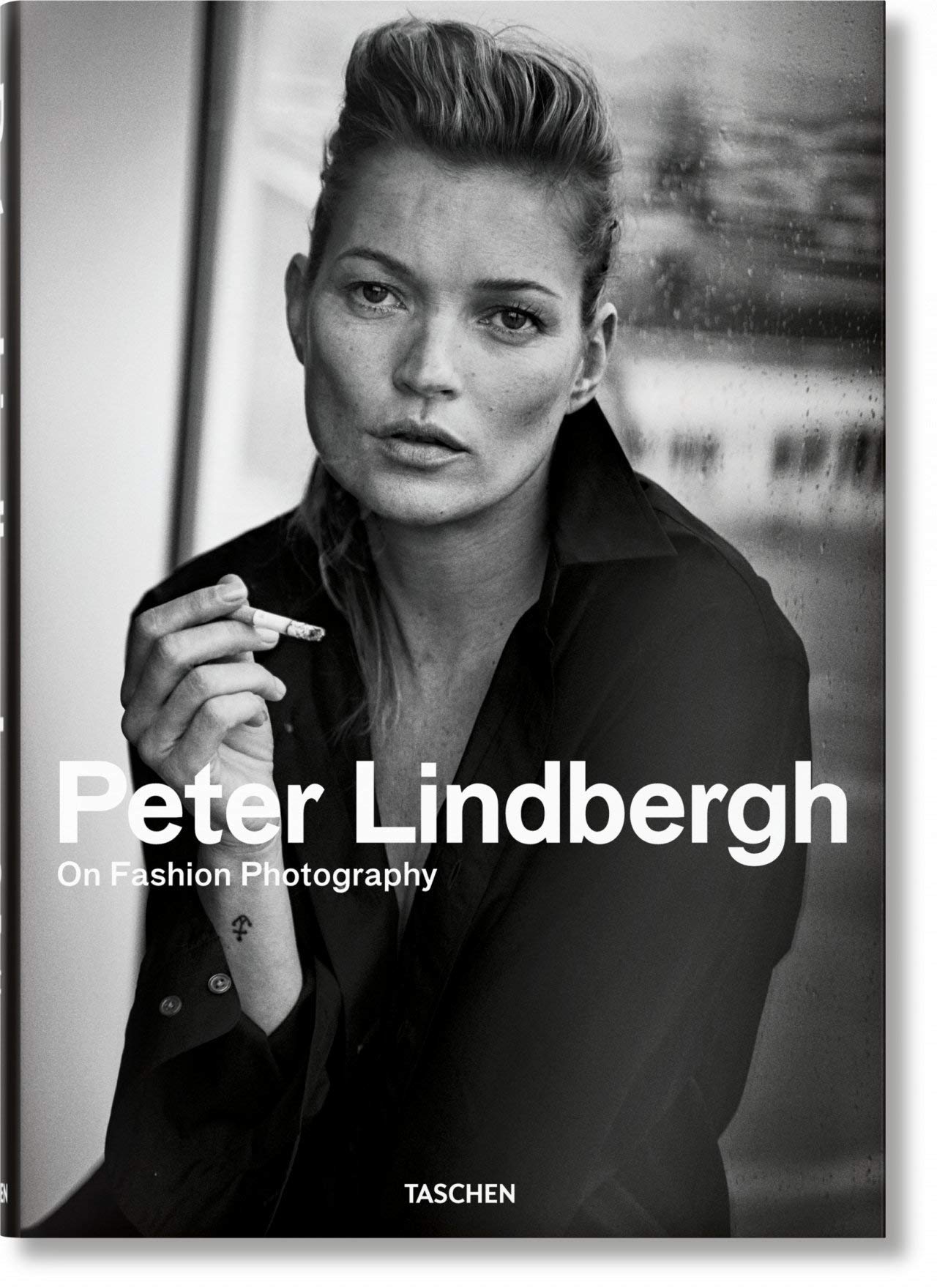 When German photographer Peter Lindbergh shot five young models in downtown New York City in 1989, he produced not only the iconic British Vogue January 1990 cover but also the birth certificate of the supermodels. The image didn t just bring revered faces together for the first time; it marked the beginning of a new fashion era and a new understanding of female beauty.