The best of baroque music 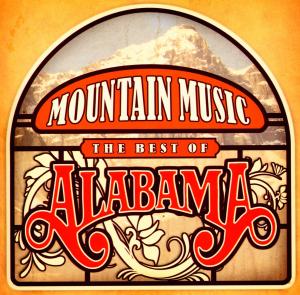 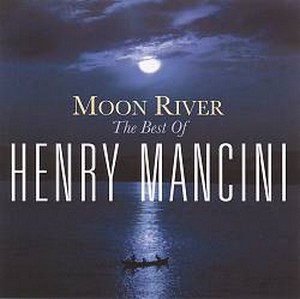 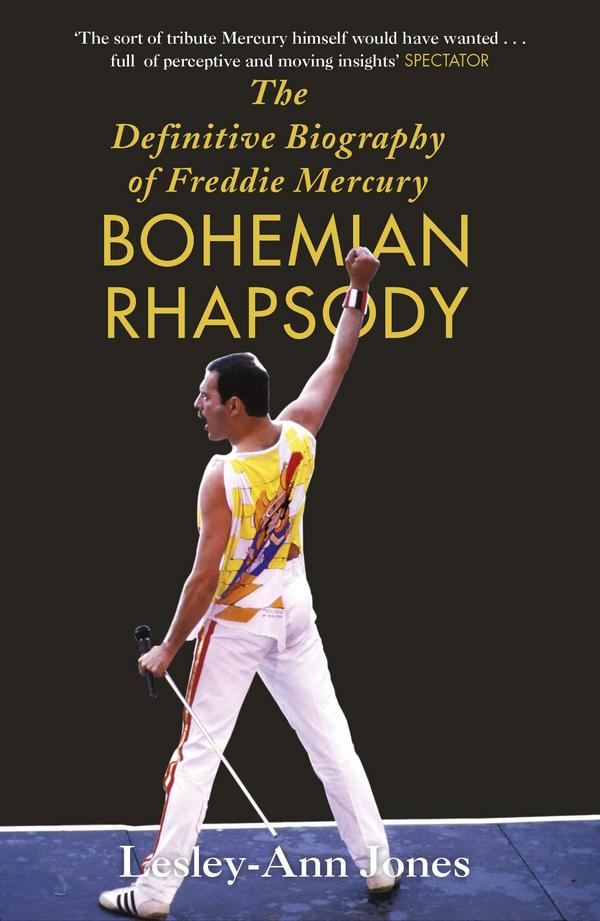 This is the definitive biography of Freddie Mercury, written by award-winning rock journalist Lesley-Ann Jones, who toured widely with Queen and formed lasting friendships with the band. Now, having secured access to the remaining band members and those who were closest to Freddie from childhood to death, Lesley-Ann has written the most in-depth account of one of music's best loved and most complex figures. 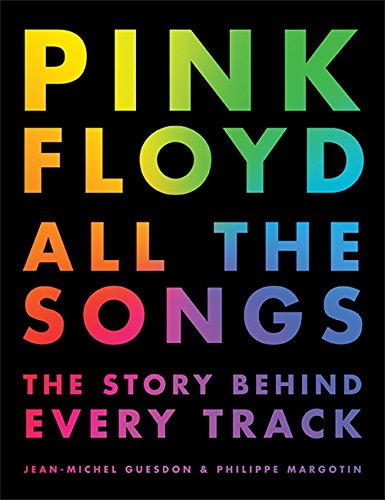 Pink Floyd All The Songs

The newest addition to the best-selling All the Songs series details the unique recording history of Pink Floyd, one of the world's most commercially successful and influential rock bands.Since 1965, Pink Floyd been recording sonically experimental and philosophical music, selling more than 250 million records worldwide, including two of the best-selling albums of all time Dark Side of the Moon and The Wall. While much is known about this iconic group, few books provide a comprehensive history ... 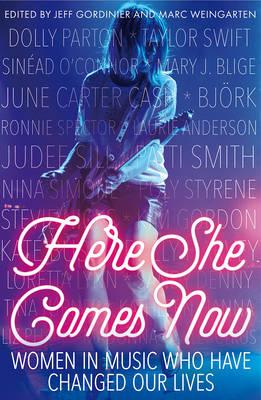 Here She Comes Now. Women in Music Who Have Changed Our Lives

Here She Comes Now brings together some of America's best music writers - such as Susan Choi, recipient of the inaugural PEN / W.G. Sebald award, Daniel Walters, whose credits include the screenplay for Heathers, and Alina Simon, whose novel Note to Self was described as 'hilarious' by Amanda Palmer - to explore incredible women in popular music. Often wryly amusing - even occasionally heart-rending - and covering artists from Dolly Parton and Nina Simone to Bjork, Taylor Swift and Riot Grrrl p... 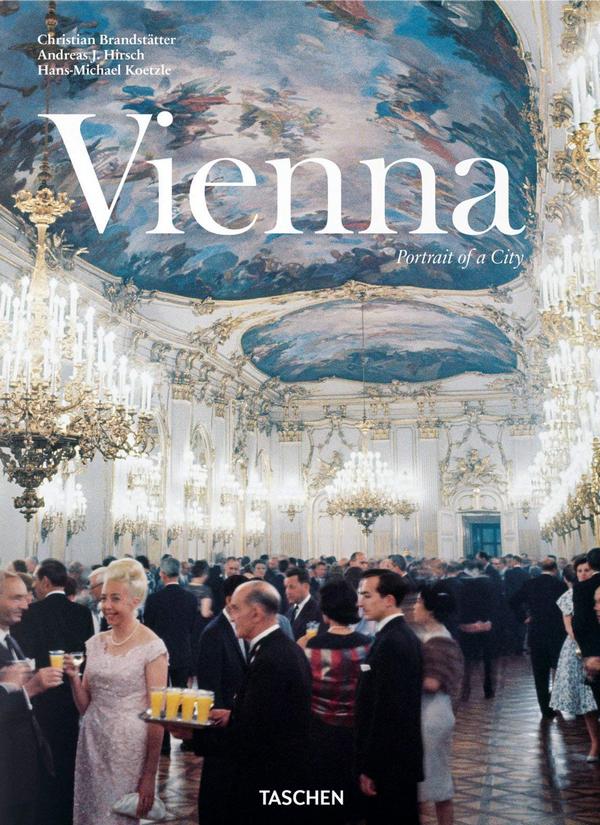 Vienna combines drama and elegance like no other. For centuries the heart of the Austro-Hungarian Empire, the stately city on the Danube, has been defined by vast palaces and imperial grandeur-but behind the Baroque opulence, Vienna is also a place of genteel coffee house culture, epicurean tradition, and a heritage of both delicate and daring music, art, and design, from Johann Strauss to Egon Schiele, from Gustav Mahler to Josef Hoffmann. 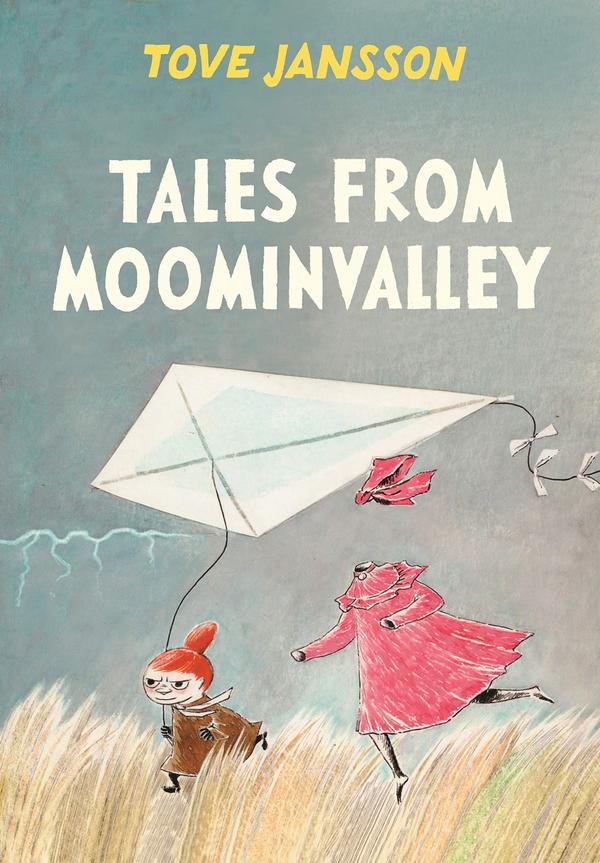 Featuring the much loved stories in Waterstone's Oxfam bestseller, The Invisible Child and The Fir Tree - the Moomins' gloriously funny and generous take on Christmas - Tales from Moominvalley collects together nine delightful Moomin short stories. Highlights include The Spring Tune (which Jarvis Cocker described as the best story about composing music) and The Last Dragon in the World, revealing the true essence of friendship.