The 19th wife a novel 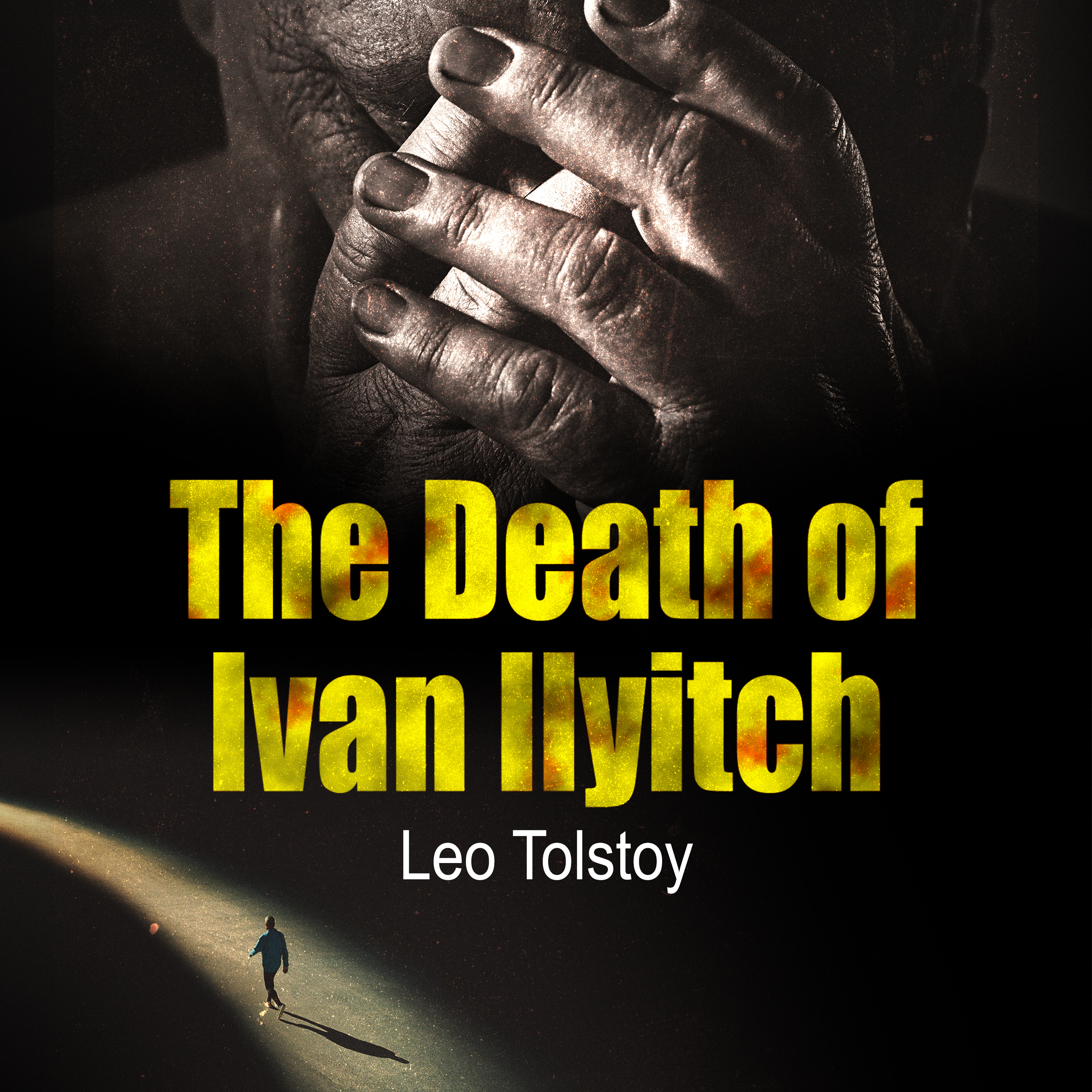 The Death of Ivan Ilyitch (EN)

The Death of Ivan Ilyich, first published in 1886, is a novella by Leo Tolstoy, one of the masterpieces of his late fiction, written shortly after his religious conversion of the late 1870s. The novel tells the story of the death, at age 45, of a high court judge in 19th century Russia. 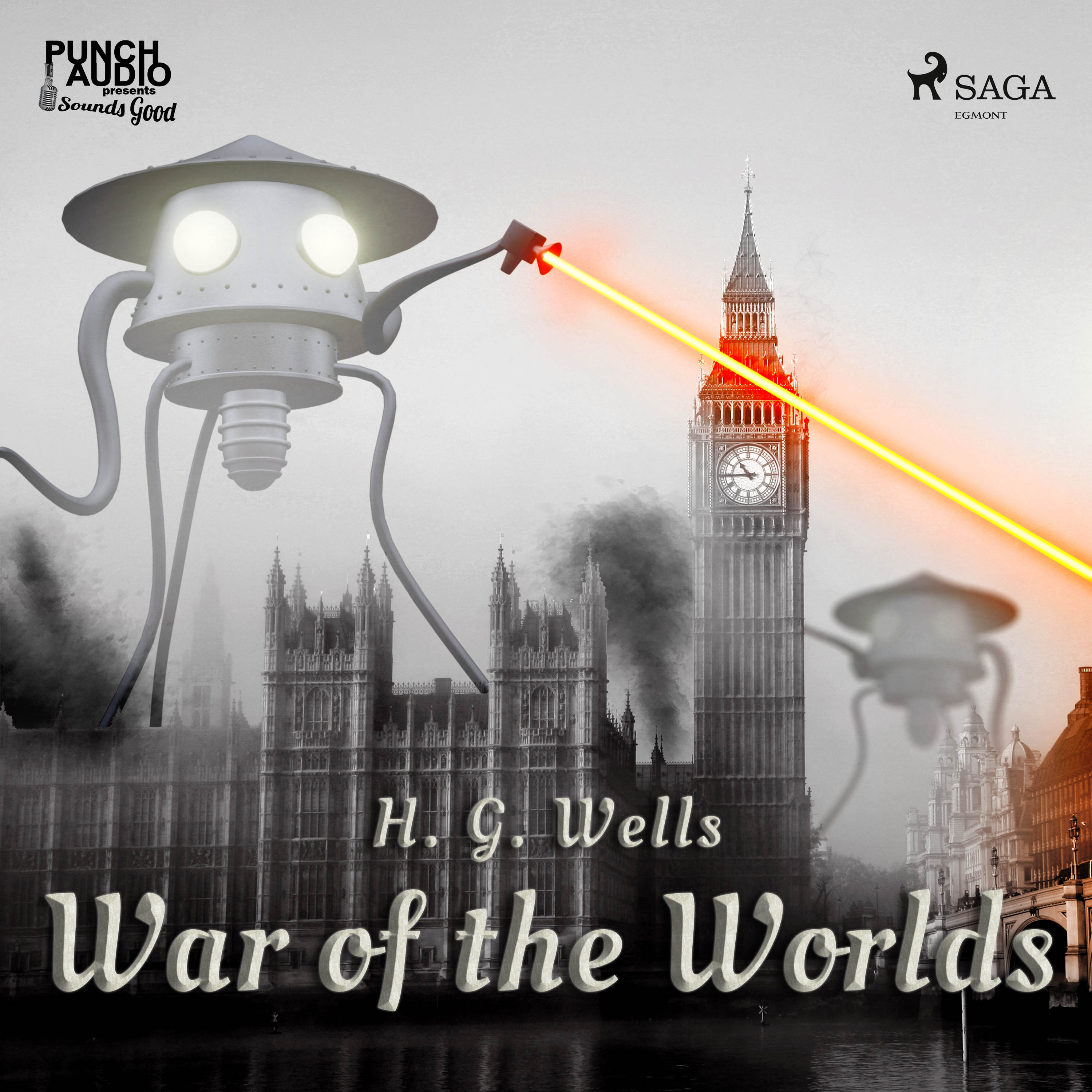 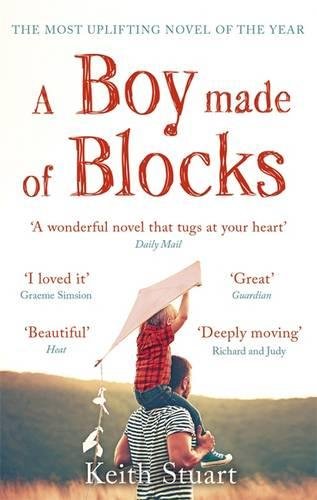 A Boy Made of Blocks

THE RICHARD AND JUDY BOOK CLUB 2017 BESTSELLER 'The publishing sensation of the year: a compelling, uplifting and heart-rending debut novel' Mail on Sunday The number one Amazon bestseller A Boy Made of Blocks is a moving, funny and heartwarming story of family and love inspired by the author's own experiences with his son, the perfect latest obsession for fans of The Rosie Project, David Nicholls and Jojo Moyes. A father who rediscovers love Alex loves his wife Jody, but has forgotten how to s... 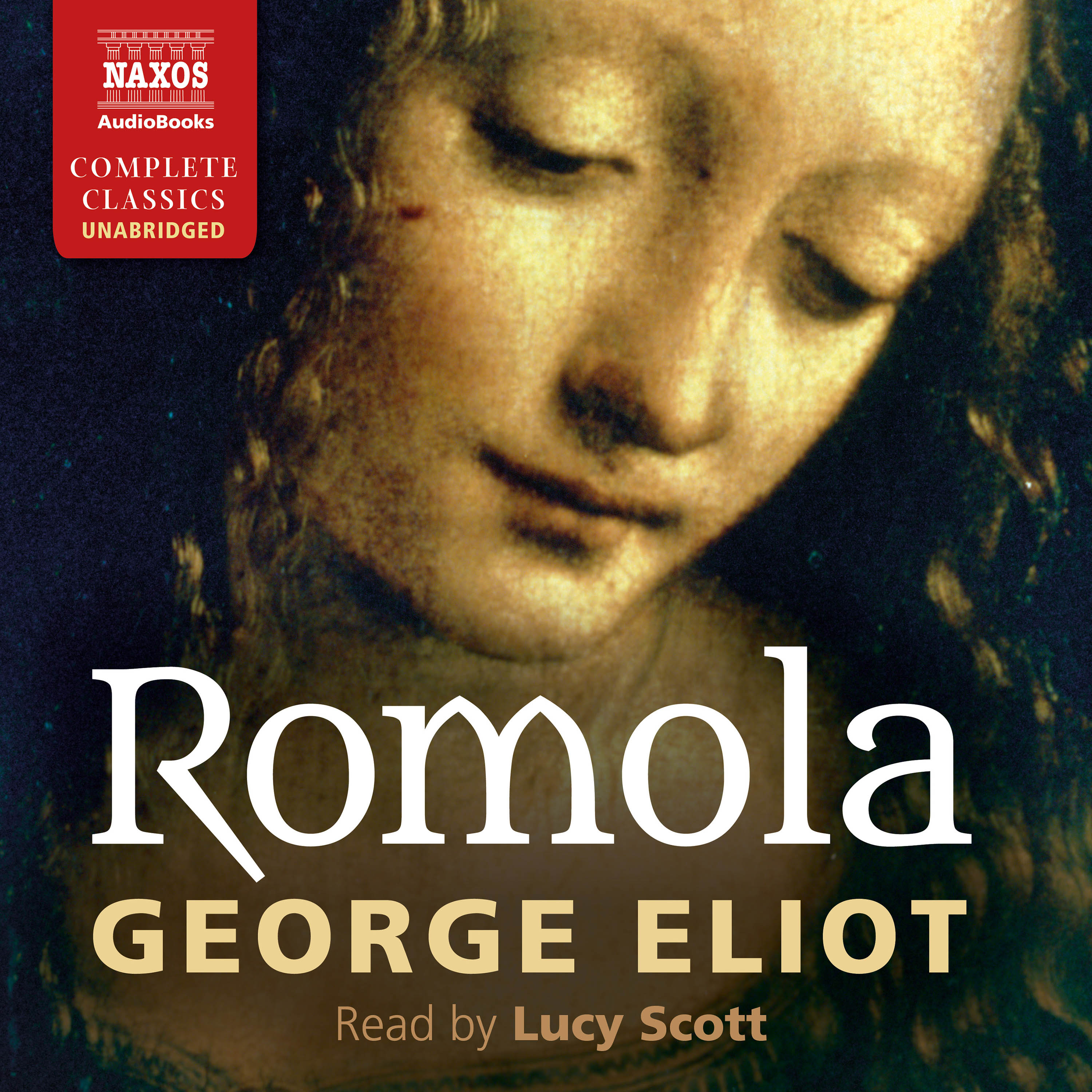 Set in the turbulent years following the death of Lorenzo de’ Medici, George Eliot’s fourth novel, Romola, moves the stage from the English countryside of the 19th century to an Italy four centuries before her time. It tells the tale of a young Florentine woman, Romola de’ Bardi, and her coming of age through her troubled marriage to the suave and self-absorbed Greek, Tito. 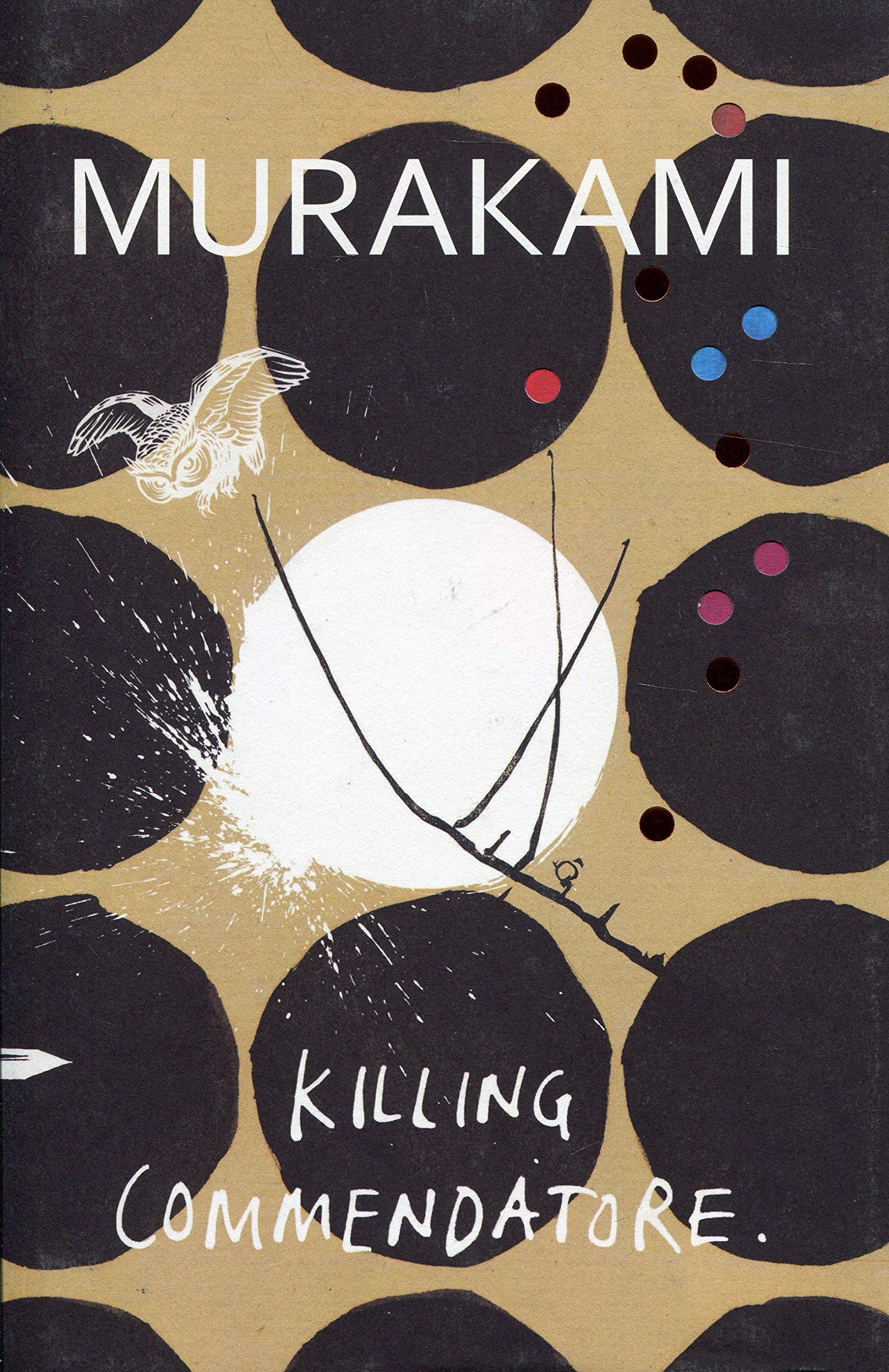 The epic new novel from the internationally acclaimed and best-selling author of 1Q84. In Killing Commendatore, a thirty-something portrait painter in Tokyo is abandoned by his wife and finds himself holed up in the mountain home of a famous artist, Tomohiko Amada. 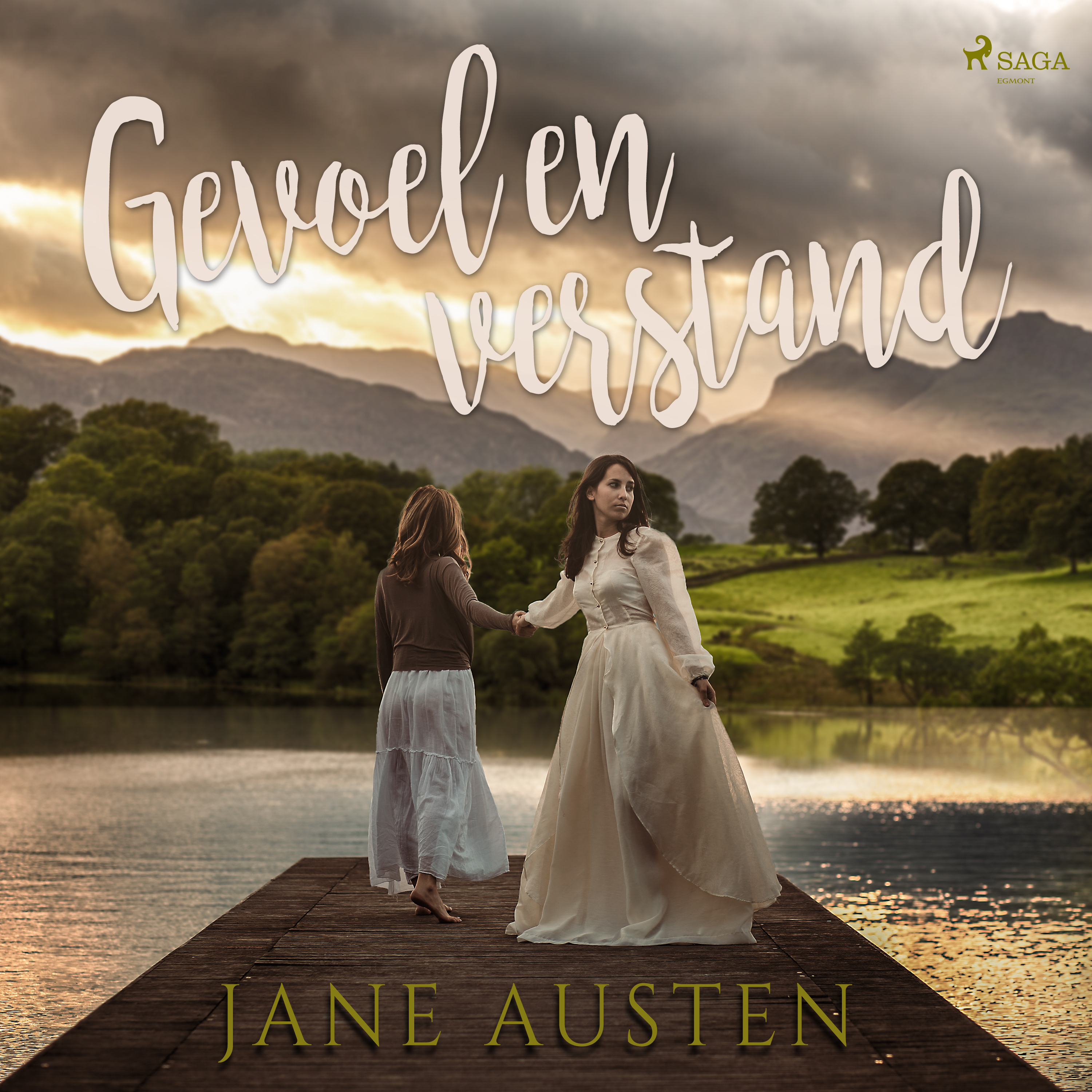 Sense and Sensibility (1811) was Jane Austens first published novel. When their father dies the Dashwood sisters and their mother find themselves destitute and soon, under the influence of his greedy wife Fanny, their half-brother John forces them out of their home in Sussex and the bereaved women have to move to a distant relatives cottage in Devonshire. 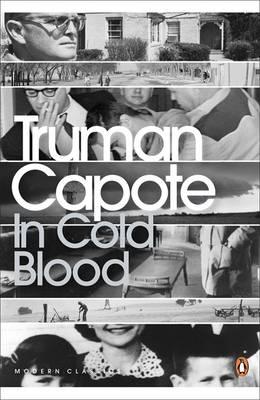 The chilling true crime 'non-fiction novel' that made Truman Capote's name, "In Cold Blood" is a seminal work of modern prose, a remarkable synthesis of journalistic skill and powerfully evocative narrative published in "Penguin Modern Classics". Controversial and compelling, "In Cold Blood" reconstructs the murder in 1959 of a Kansas farmer, his wife and both their children. 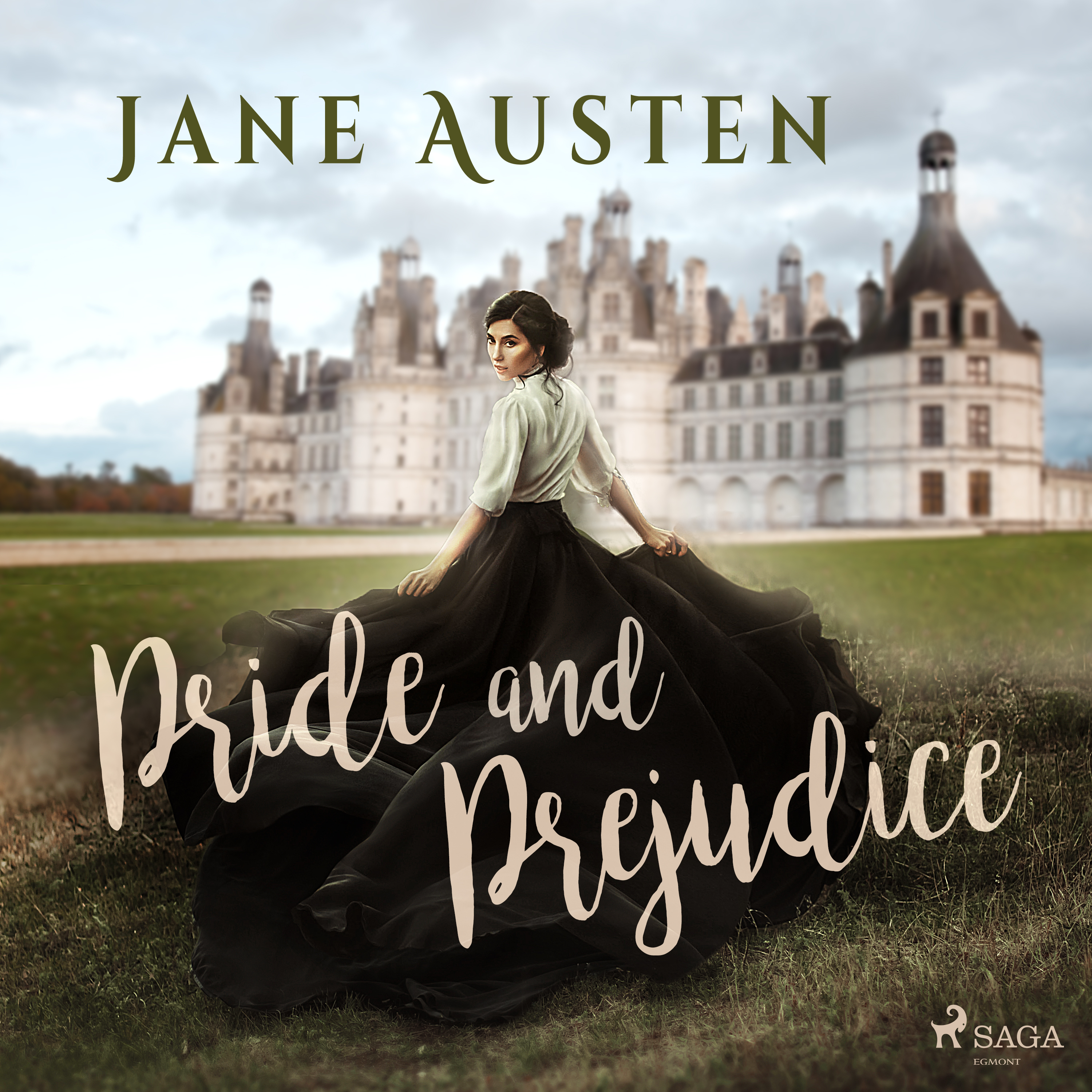 It is a truth universally acknowledged, that a single man in possession of a good fortune must be in want of a wife.` So opens Jane Austens second novel Pride and Prejudice, which was first published in 1813. It follows the story of Mr and Mrs Bennet and their five single daughters.