Persepolis the story of a childhood 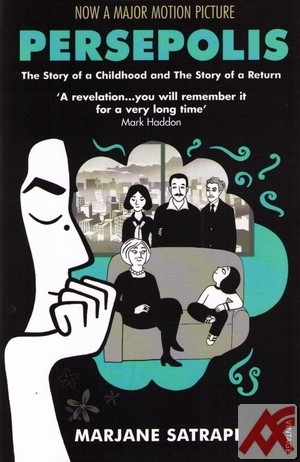 Wise, often funny, sometimes heartbreaking, Persepolis: The Story of a Childhood tells the story of Marjane Satrapi's life in Tehran from the ages of six to fourteen, years that saw the overthrow of the Shah's regime, the triumph of the Islamic Revolution and the devastating effects of war with Iraq. The intelligent and outspoken child of radical Marxists, and the great-grandaughter of Iran's last emperor, Satrapi bears witness to a childhood uniquely entwined with the history of her country. 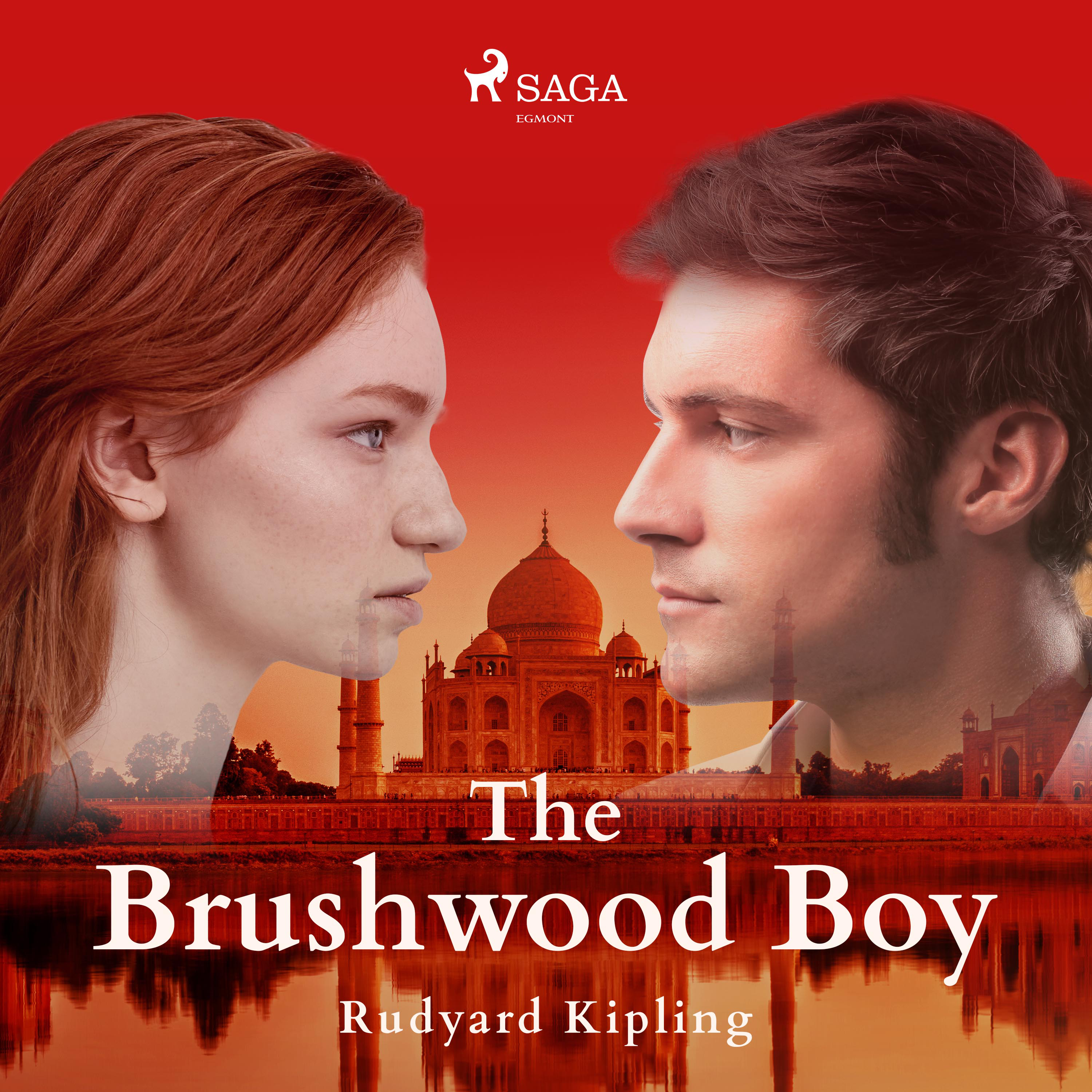 "The Brushwood Boy" tells the story of British army officer, George Cottar, following him from childhood and into his first posting to India. During his placement, Cottar keeps dreaming of a young girl he once met, a dream that always starts with a heap ofbrushwood near the shore. 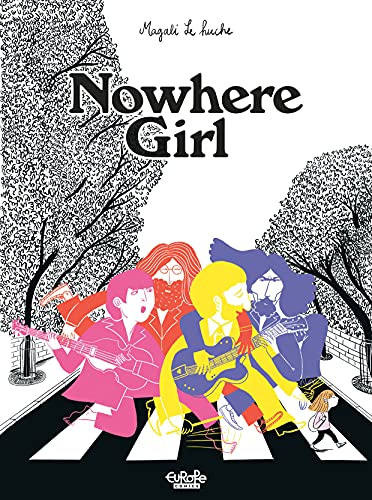 This is the story of a girl growing up in the 1990s - a middle-schooler who finds herself lost in the gulf between childhood and adolescence, developing paralyzing fears of failure, school, other people, and her own changing body. Along the way, she becomes obsessed with the Beatles. which might be just what she needs to find her way back to being okay. Yeah yeah yeah! 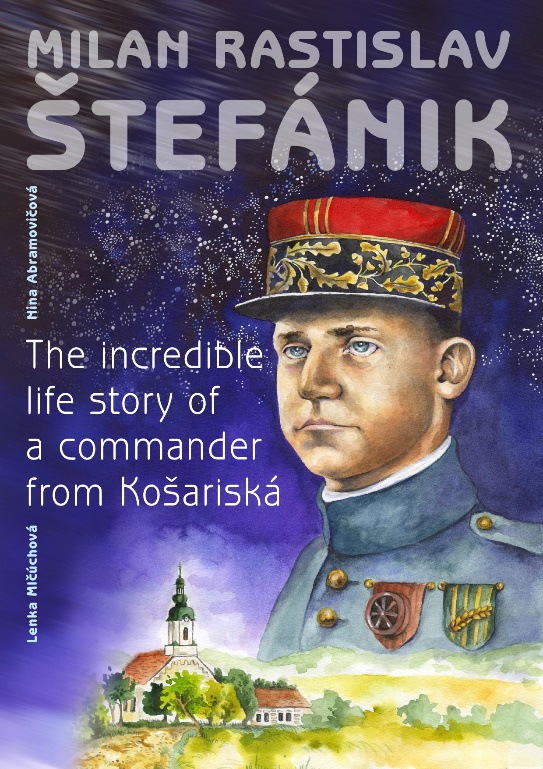 This hand-drawn comic book tells the story of Milan Rastislav Štefánik – from his birth until his tragic death. The story reflects historical facts in a way that is attractive for all age groups, especially for children and young people. The first part focuses on his family background, childhood and studies. Here, the reader can understand the historical period which shaped the strong national identity of Štefánik. The second part tells about his scientific work and his success in this area. ...