Najlacnejsie the story of us 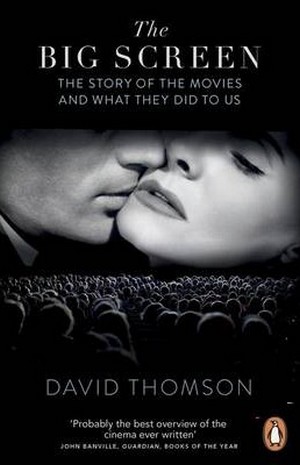 The Big Screen. The Story of the Movies and What They Did to Us

In this triumphant work David Thomson, one of film's greatest living experts and author of The New Biographical Dictionary of Film, tells the enthralling story of the movies and how they have shaped us. Sunday Times, New Statesman, The Times, Guardian, Observer and Independent Books Of The Year.

SHORTLISTED FOR THE BAILLIE GIFFORD PRIZE The Jewish story is a history that is about, and for, all of us. And in our own time of anxious arrivals and enforced departures, the Jews’ search for a home is more startlingly resonant than ever. 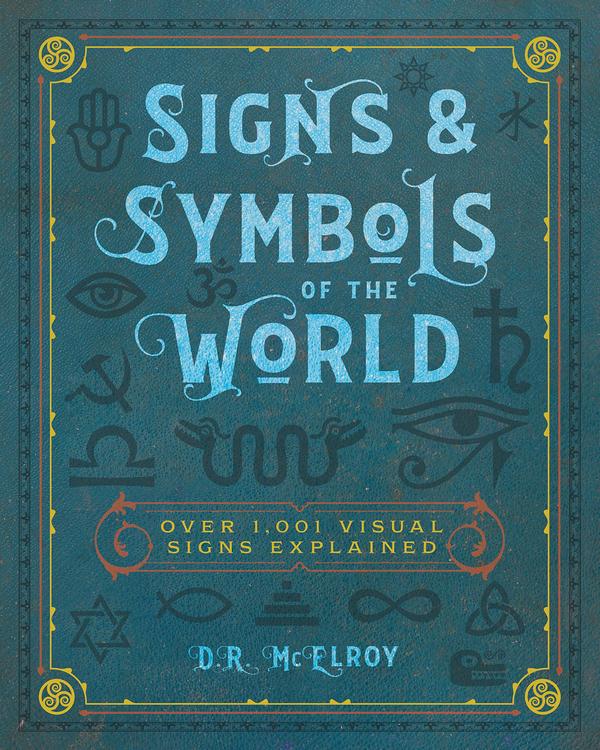 Signs & Symbols of the World

This informative and engaging illustrated reference provides the stories behind 1,001 signs and symbols, from ancient hieroglyphs to modern-day political and subculture symbols. What in the world does mean? And what about its meaning might have led my coffee date to tattoo it on his entire forearm? Where did the symbol originate, and what was its first meaning? How did the ampersand symbol & come about and how was it applied daily in book publishing? And what is the full story behind that star... 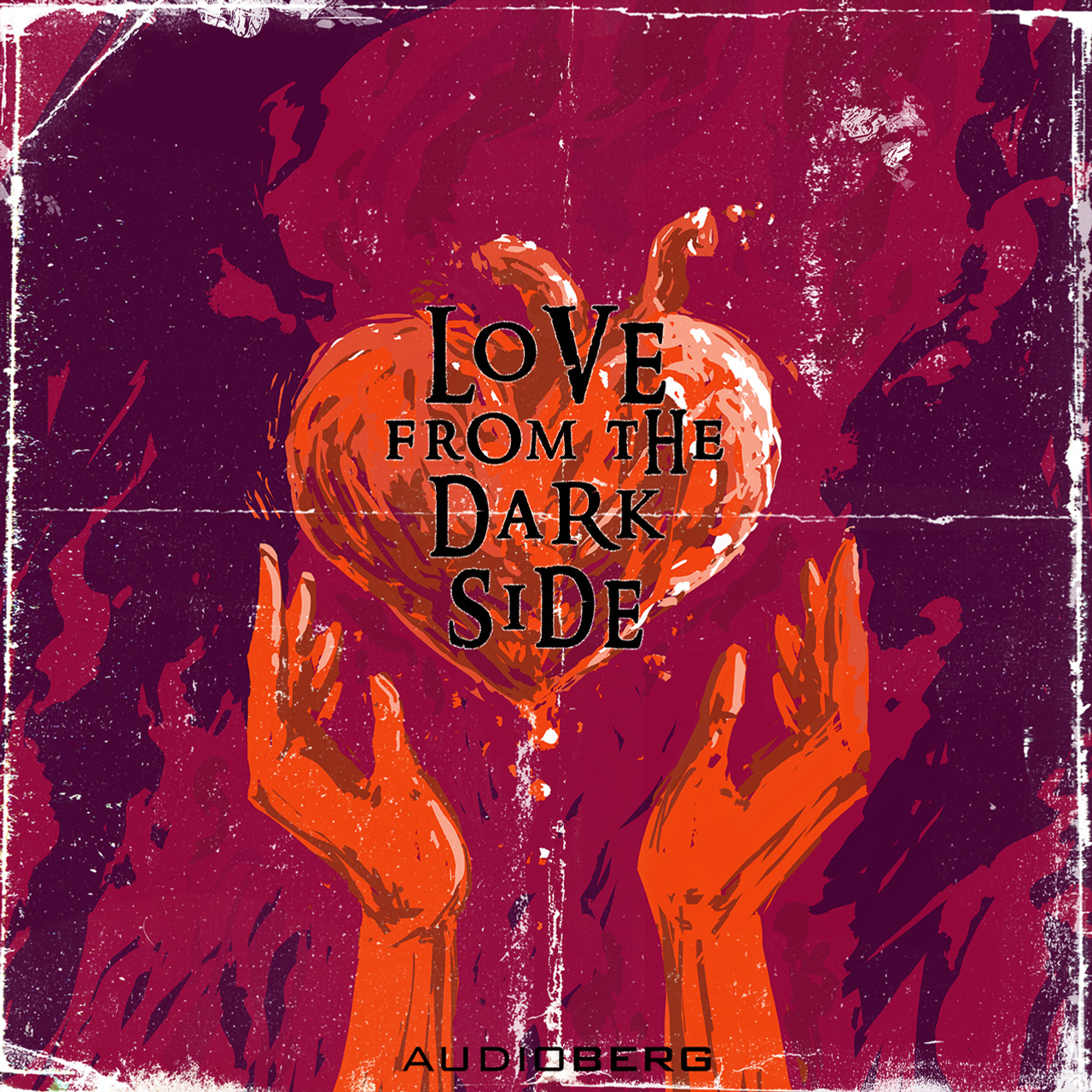 The ninth step into the Darkness is called Love from the Dark Side, and it brings us to the climax of the series – the Darkness itself. It features The Tenant of the Cedars by Mary Elizabeth Penn – a story about the vengeance of the dead. 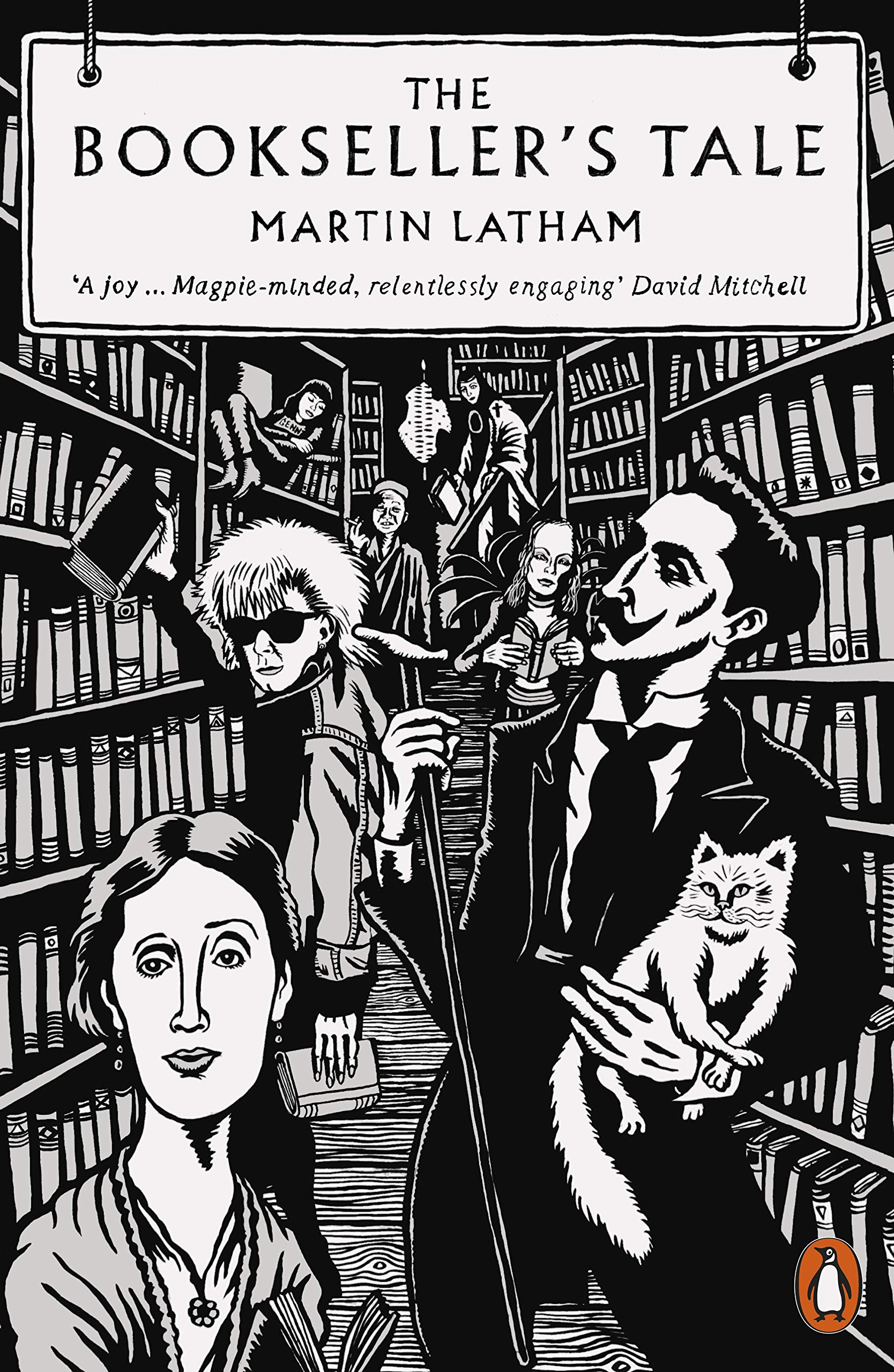 This is the story of our love affair with books, whether we arrange them on our shelves, inhale their smell, scrawl in their margins or just curl up with them in bed. Taking us on a journey through comfort reads, street book stalls, mythical libraries, itinerant pedlars, radical pamphleteers, extraordinary bookshop customers and fanatical collectors, Canterbury bookseller Martin Latham uncovers the curious history of our book obsession - and his own. 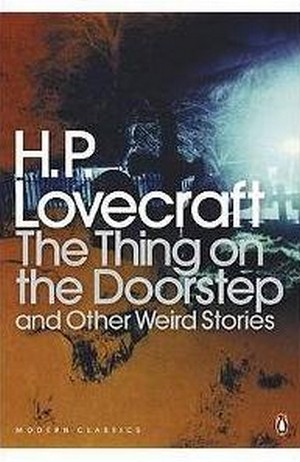 The Thing on the Doorstep & Other Weird Stories

Hailed as the 'greatest practitioner of the classic horror tale' by Stephen King, H.P. Lovecraft is acknowledged as a master of the fantastic and the macabre. This companion volume to The Call of Cthulhu and Other Weird Stories brings together a dozen tales - from his early pieces 'Under the Pyramids' (originally ghostwritten for Harry Houdini) and the haunting story 'The Music of Erich Zann' (which Lovecraft ranked as one of his favourites), to more fully developed works such as 'At the Mounta... 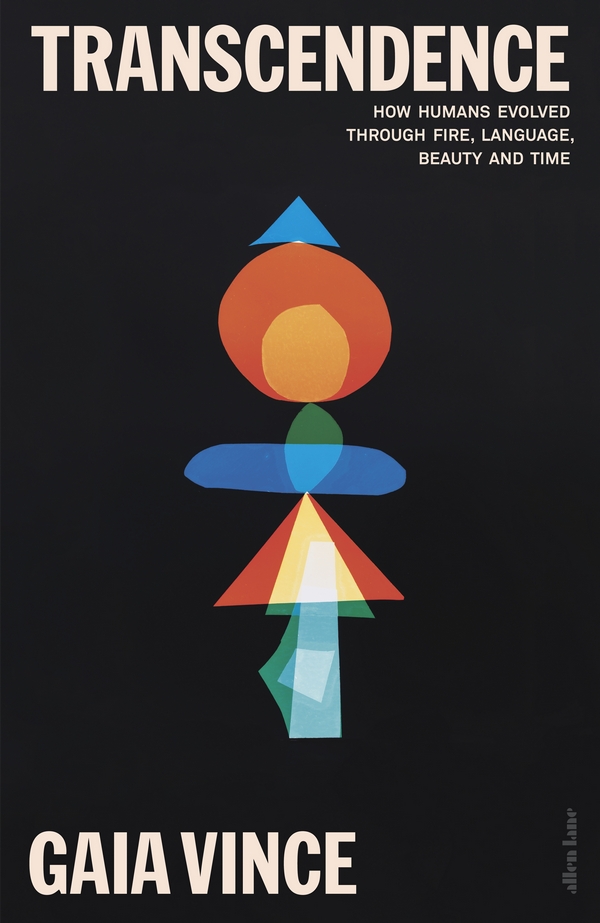 'A wondrous, visionary work' Tim Flannery, scientist and author of the bestselling The Weather Makers From the prize-winning author of Adventures in the Anthropocene, the astonishing story of how culture enabled us to become the most successful species on Earth 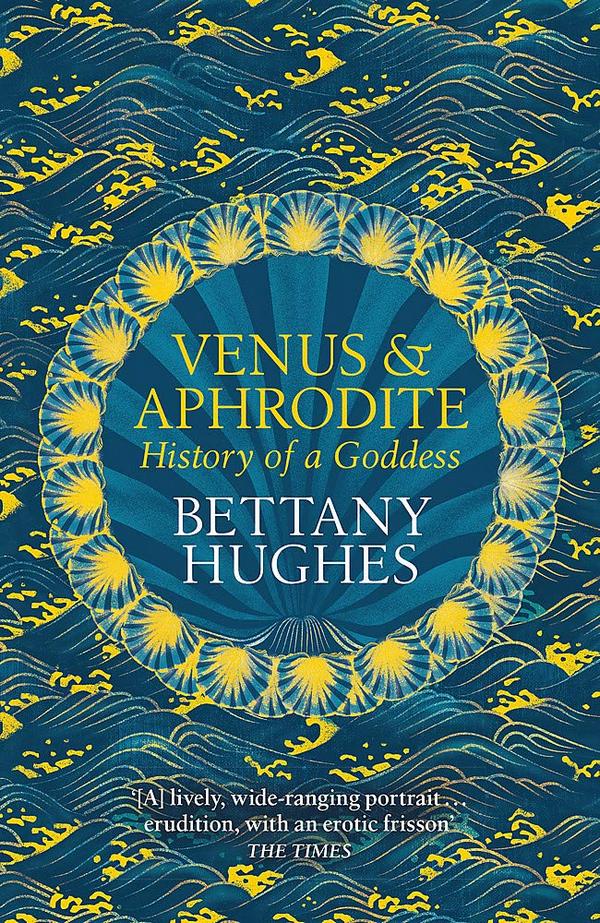 Through ancient art, evocative myth, intriguing archaeological discoveries and philosophical explorations, Bettany Hughes takes us on a voyage of discovery to reveal the truth behind Venus, and why this immortal goddess is so much more than nudity, romance and sex. It is both the remarkable story of one of antiquity's most potent forces, and the story of human desire - how it transforms who we are and how we behave. 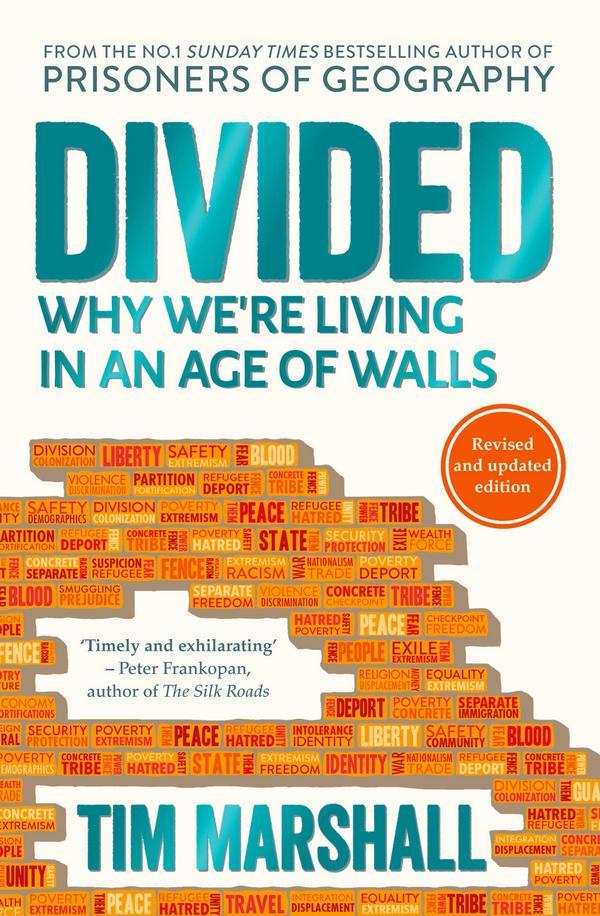 Which side of the fence are you on?; Every story has two sides, and so does every wall. We're in a new era of tribalism and the barricades are going up.; Money, race, religion, politics: these are the things that divide us. 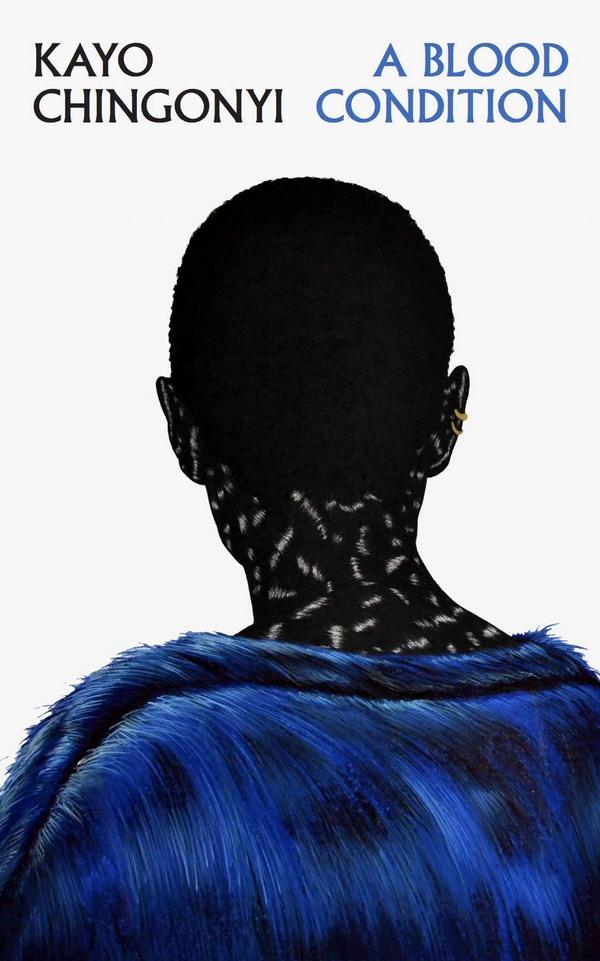 The moving, expansive, and dazzling second collection from award-winning poet Kayo Chingonyi A Blood Condition tells a story of inheritance - the people, places, cultures and memories that form us. 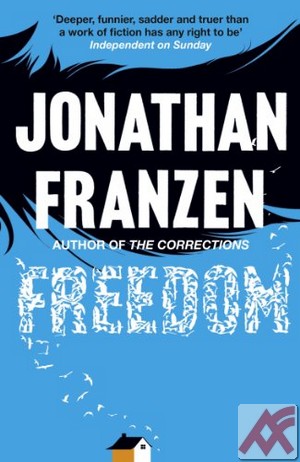 This is the story of the Berglunds, their son Joey, their daughter Jessica and their friend Richard Katz. Itis about how we use and abuse our freedom, about the beginning and ending of love, teenage lust, the unexpectedness of adult life, why we compete with our friends, how we betray those closest to us, and why things almost never work out as they "should". 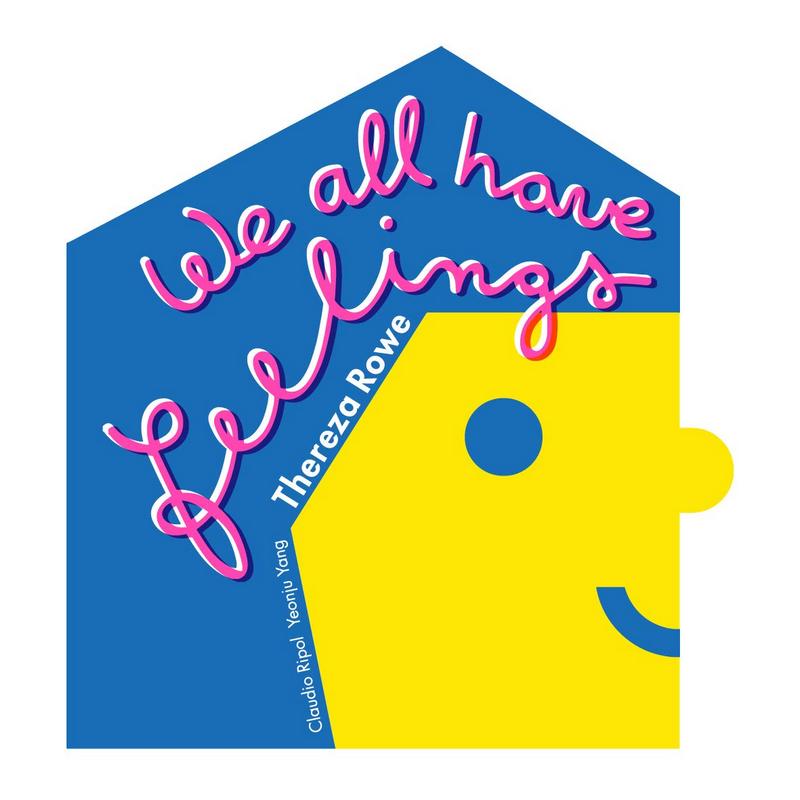 We All Have Feelings

This book can be read as a loosely connected set of situations, each based on a different mood or feeling of a child. It can be read as a story and as an aid to discuss how we react to the world around us and our relationships to others. 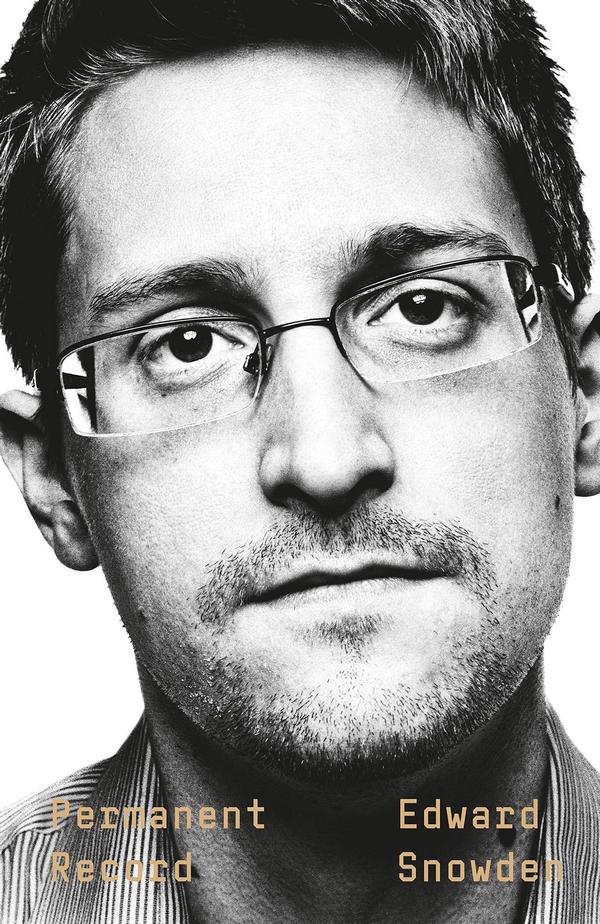 Edward Snowden, the man who risked everything to expose the US government's system of mass surveillance, reveals for the first time the story of his life, including how he helped to build that system and what motivated him to try to bring it down. In 2013, twenty-nine-year-old Edward Snowden shocked the world when he broke with the American intelligence establishment and revealed that the United States government was secretly pursuing the means to collect every single phone call, text message, ... 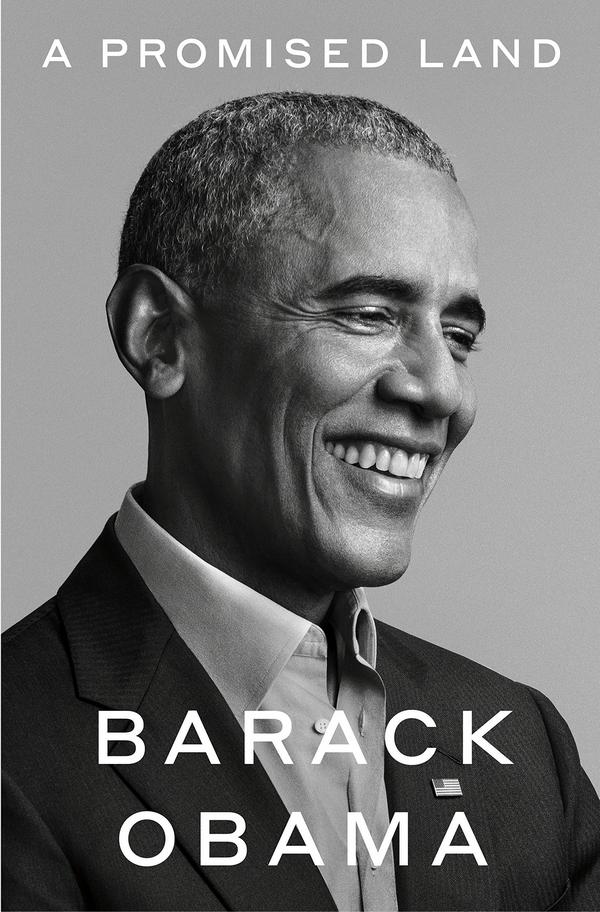 A riveting, deeply personal account of history in the making-from the president who inspired us to believe in the power of democracyIn the stirring, highly anticipated first volume of his presidential memoirs, Barack Obama tells the story of his improbable odyssey from young man searching for his identity to leader of the free world, describing in strikingly personal detail both his political education and the landmark moments of the first term of his historic presidency-a time of dramatic tran... 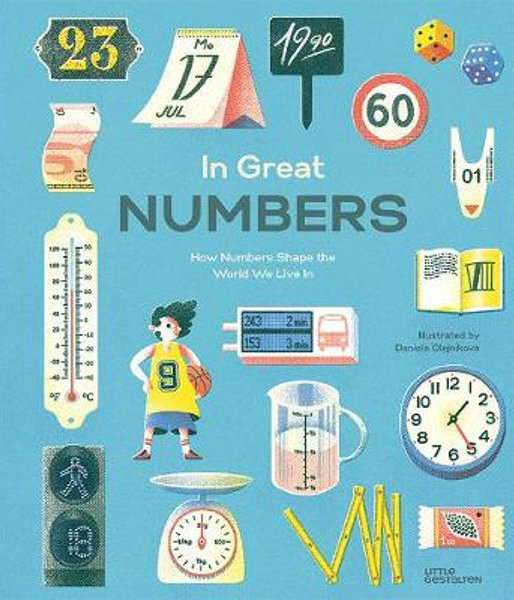 Can you imagine a world without numbers? Over the centuries, people have conceived clever ways to use numbers so that we can understand the world around us better, build cities, find our way home, and much more. In Great Numbers tells the story of this groundbreaking invention. Numbers are so important in our daily lives. How else would we ask for three scoops of ice cream? Or know whether we've got 60 minutes left to play with our friends rather than 60 seconds? Why does a minute have 60 secon... 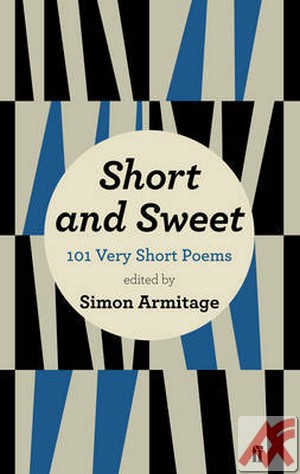 "Short and Sweet" is an inspiring anthology arranged to show how the short poem, defined here as no longer than thirteen lines - and sometimes a lot shorter than that - can tell a story, present a complex argument, and be packed with as much passion, wisdom and music as any more extended piece of writing. In his witty and instructive introduction, Simon Armitage, pace-setting poet of his generation, encourages us to consider how poets over five centuries have used brevity.