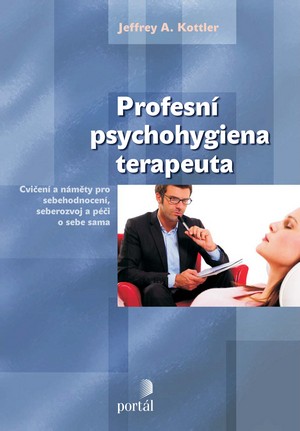 Jindřich Polák’s pioneering and much-imitated feature Ikarie XB 1 is one of the cornerstones of contemporary sci-fi cinema. It predates Star Trek and Kubrick’s 2001: A Space Odyssey and was clearly an influence on both, as well as on almost every other science-fiction work that followed. 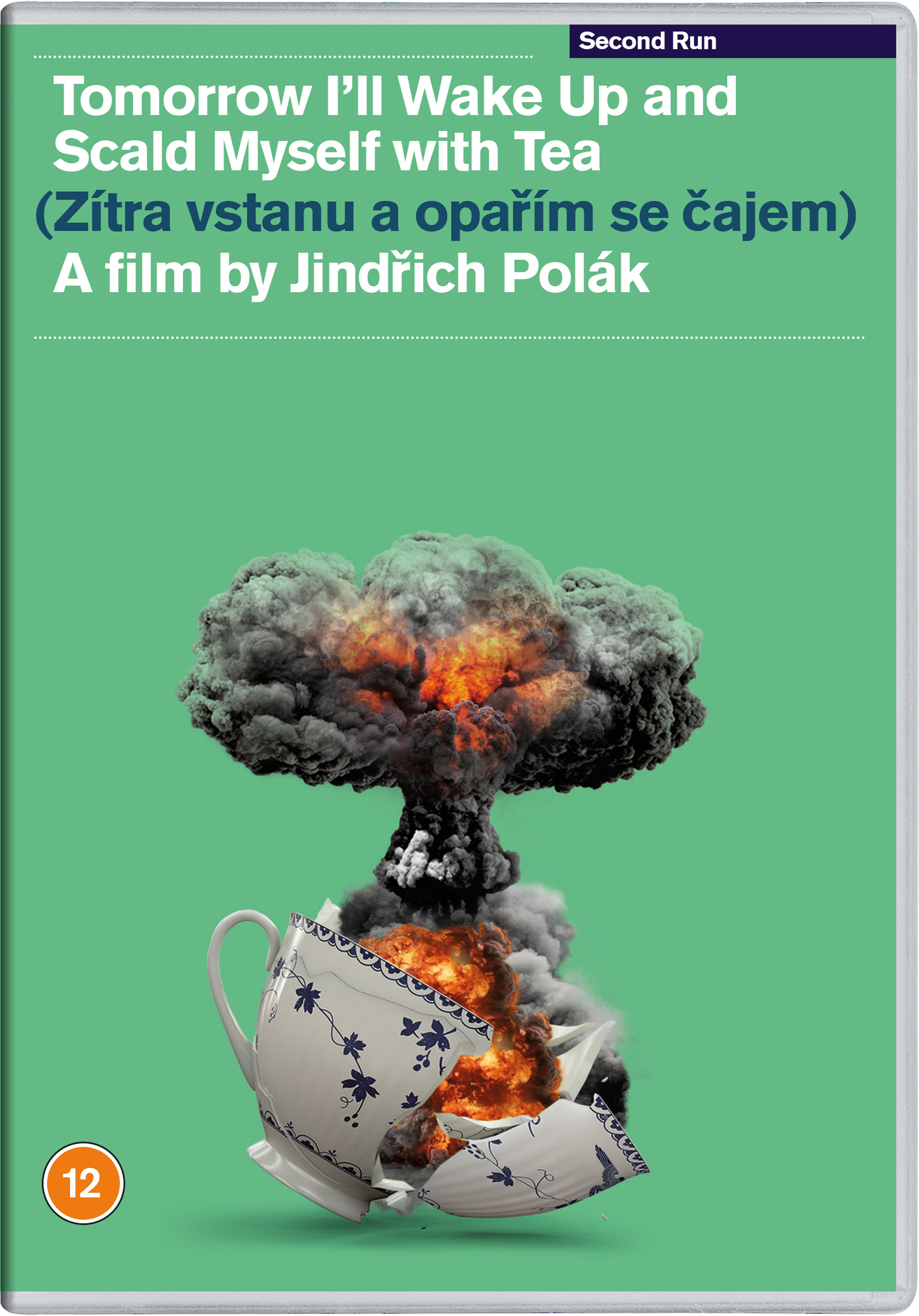 From Jindřich Polák, director of the 1963 Czech sci-fi classic Ikarie XB-1, comes another foray into science-fiction with this lesser known but equally impressive feature Tomorrow I'll Wake Up and Scald Myself with Tea (Zítra vstanu a opařím se čajem). But unlike the serious ‘hard’ sci-fi approach of Ikarie , this film is a deliciously demented time-travel romp that manages to be both hilariously silly and impressively ingenious at the same time.