Najlacnejsie art in the streets 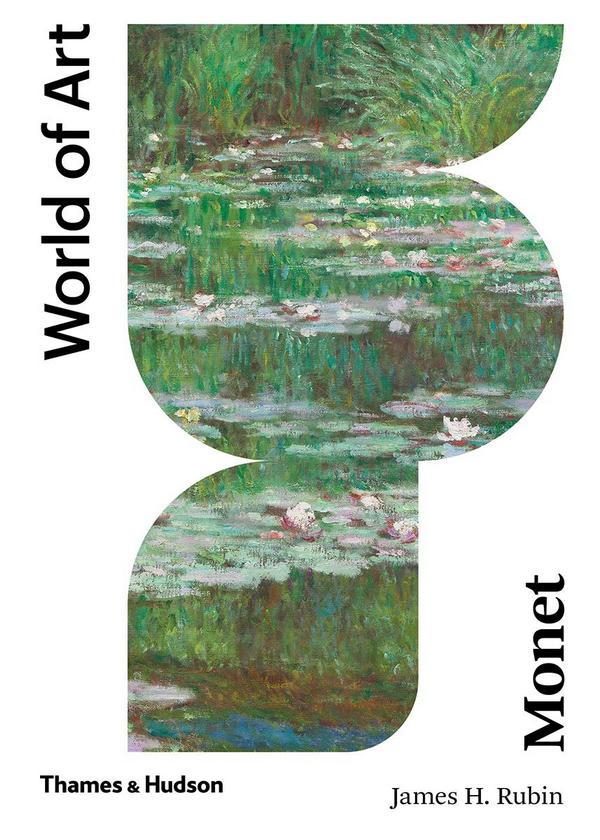 Claude Monet (1840-1926) is one of the most admired and famous painters of all time, and the architect of Impressionism: a revolution that gave birth to modern art. His technique - painting out of doors, at the seashore or in the city streets - was as radically new as his subject matter, the landscapes and middle-class pastimes of a newly industrialized Paris. 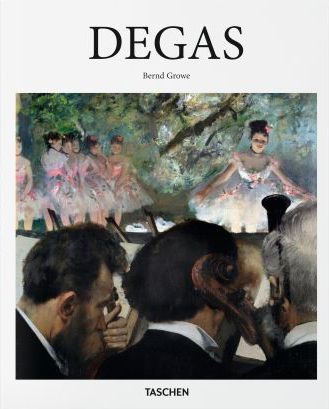 Dance class: The master of bodies in motionMost commonly associated with the birth of the Impressionist movement in mid-19th-century Paris, Edgar Degas (1834 1917) in fact defied easy categorization and instead developed a unique style, strongly influenced by Old Masters, the body in motion, and everyday urban life.The elder scion of a wealthy family, Degas cofounded a series of exhibitions of Impressionist art, but soon disassociated himself from the group in pursuit of a more realist approach...

From acclaimed poet and New Yorker writer Cynthia Zarin comes a deeply personal meditation on two cities, Venice and Rome-each a work of art, both a monument to the past-and on how love and loss shape places and spaces. Here we encounter a writer deeply engaged with narrative in situ-a traveler moving through beloved streets, sometimes accompanied, sometimes solo.