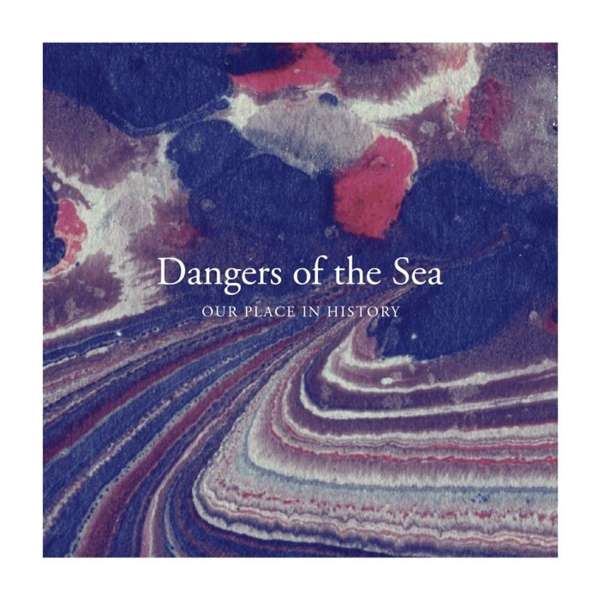 CD DANGERS OF THE SEA - OUR PLACE IN HISTORY 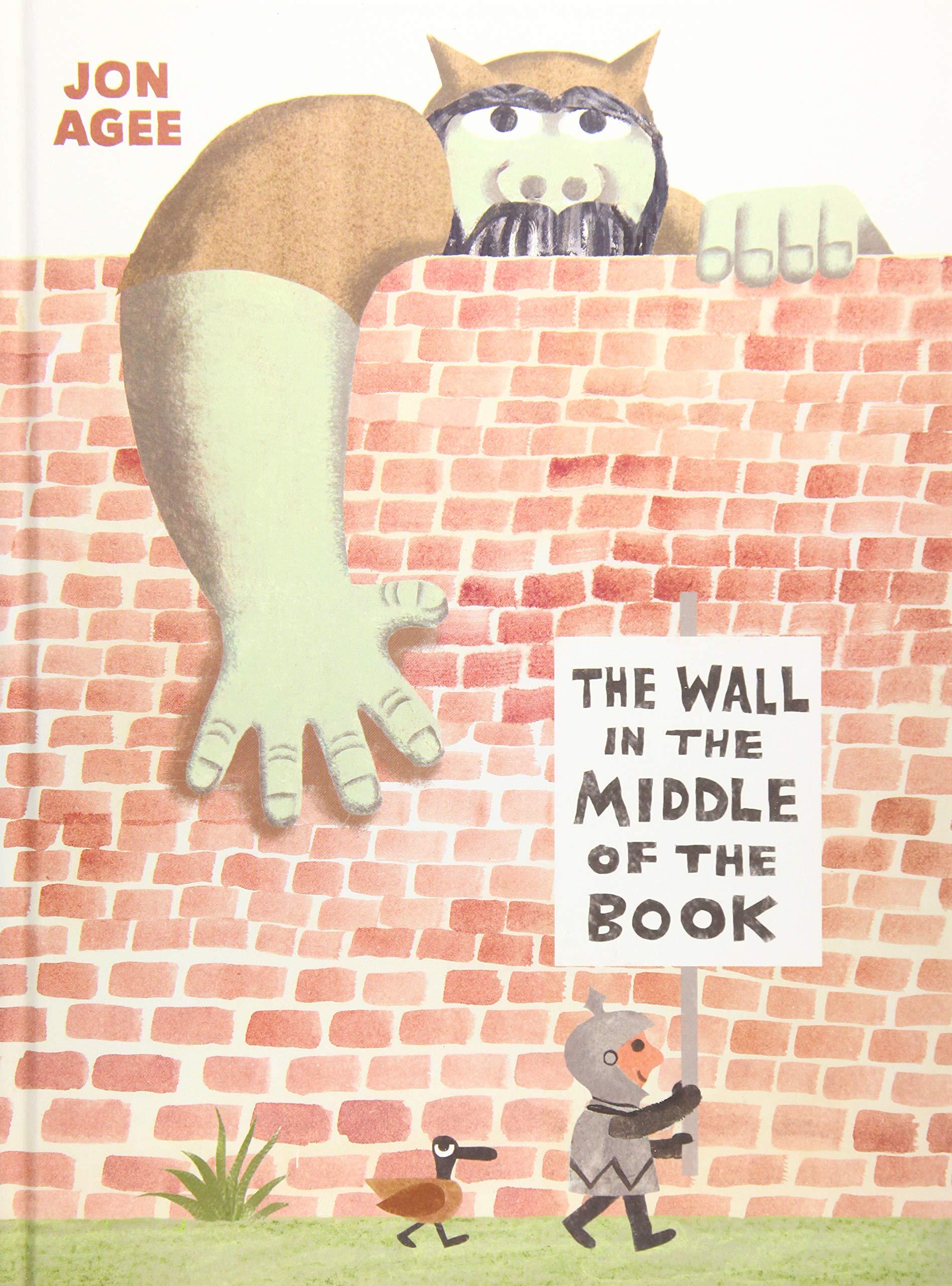 The Wall in the Middle of the Book

Sunday Times Culture Magazine Book of the Week;There's a wall in the middle of the book, and our hero-a young knight-is sure that the wall protects his side of the book from the dangers of the other side-like an angry tiger and giant rhino, and worst of all, an ogre who would gobble him up in a second! But our knight doesn't seem to notice the crocodile and growing sea of water that are emerging on his side. When he's almost over his head and calling for help, who will come to his rescue?