Concise atlas of the world 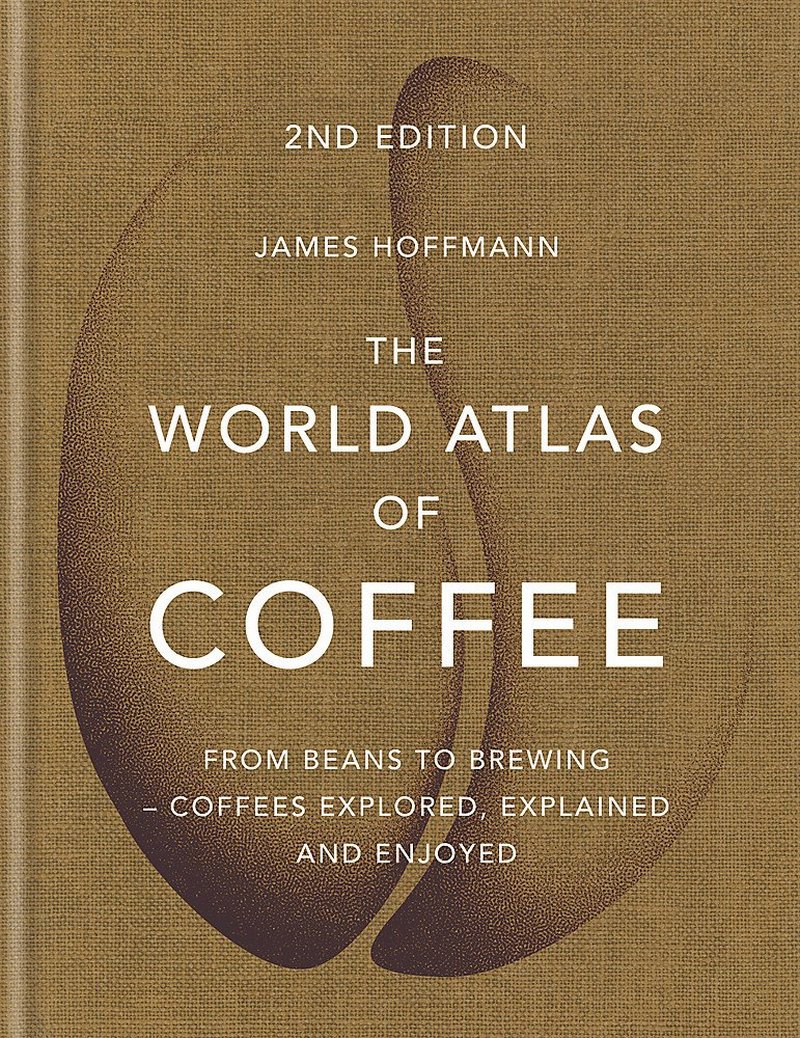 The World Atlas of Coffee

'Written by a World Barista Champion and co-founder of the great Square Mile roasters in London, this had a lot to live up to and it certainly does. Highly recommended for anyone into their coffee and interested in finding out more about how it's grown, processed and roasted.' (Amazon customer) 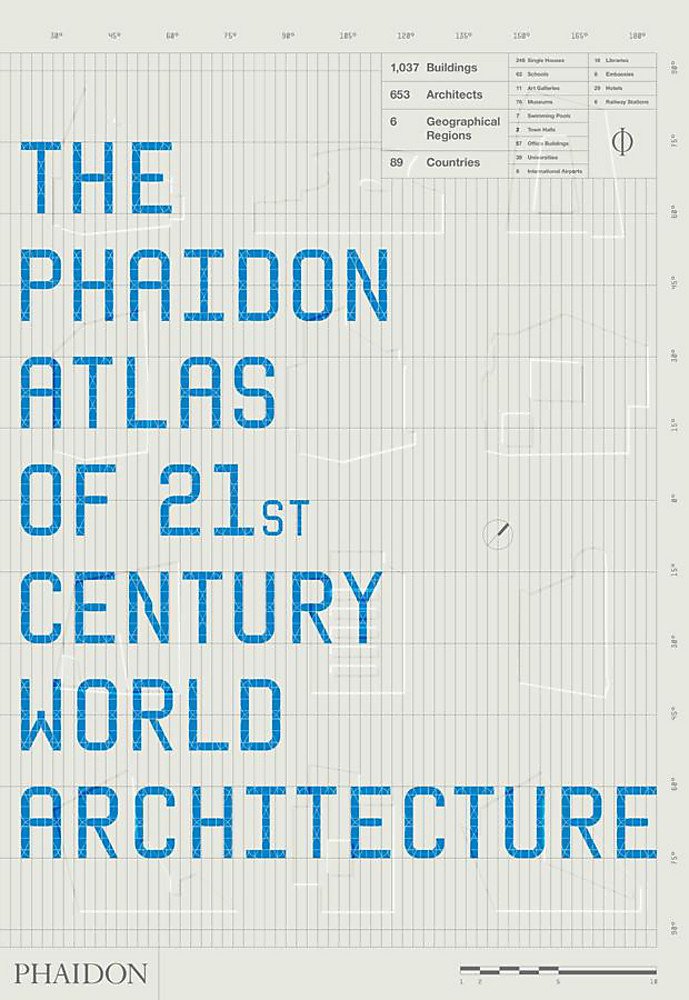 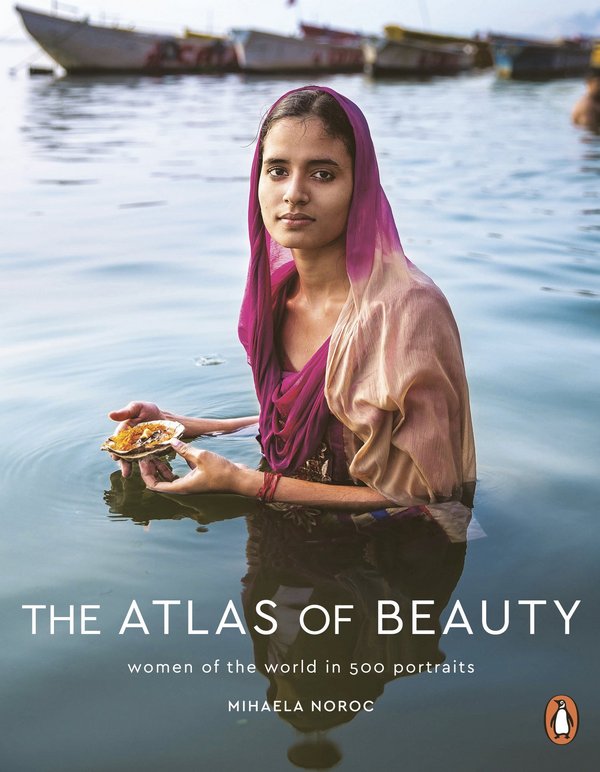 The Atlas of Beauty

Photographs and stories of 500 women from around the world, based on the author's hugely popular website. Since 2013 Mihaela Noroc has travelled the world with her backpack and camera taking photos of everyday women to showcase the diversity and beauty all around us. 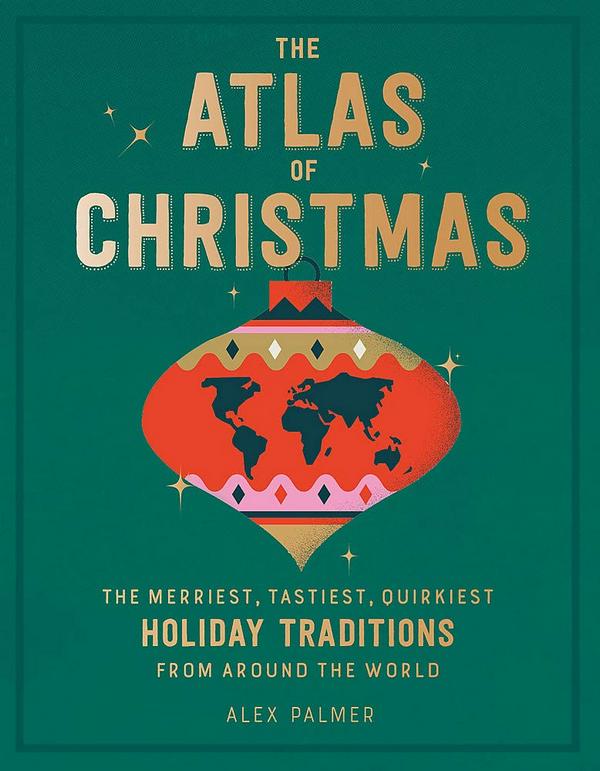 The Atlas of Christmas

A festive, delightfully-illustrated compendium that features holiday traditions from around the world. From Jolabokaflod (Christmas Book Flood) in Iceland to Festa dei sette pesci (Feast of Fishes) in Italy and Christmas lanterns in the Philippines, The Atlas of Christmas uncovers the fascinating (and sometimes, downright odd) ways that people and nations celebrate the holiday season, and inspires us to share these unique traditions together with family and friends. 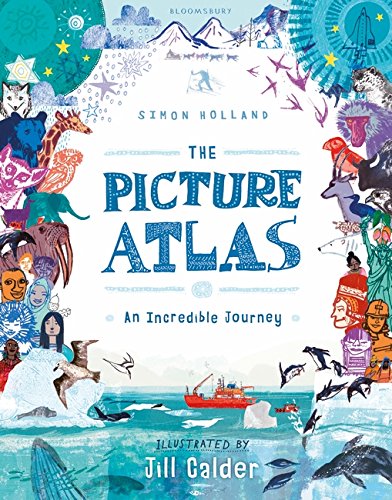 Explore the world by looking not only at borders, mountains, rivers, seas and oceans, but by discovering the natural wonders of the world, historical artefacts, amazing animals, fascinating cultures and much much more. With stunning illustrations from the incredible Jill Calder, The Picture Atlas is quite unlike anything you've seen before. 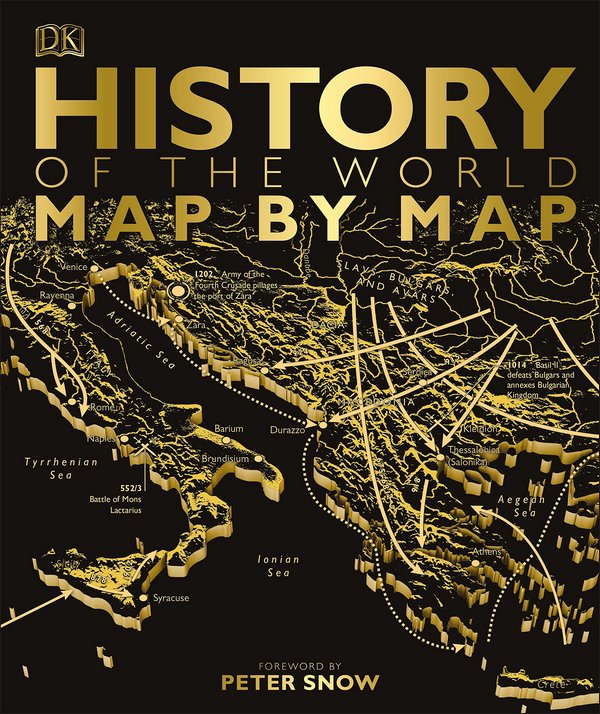 History of the World Map by Map

See history as it happened - from the evolution of early humans to the space race - with 130 detailed maps that bring pivotal episodes of world history to life. Including a foreword by renowned broadcaster and historian Peter Snow, this history atlas shows you the history of the world in thrilling action. 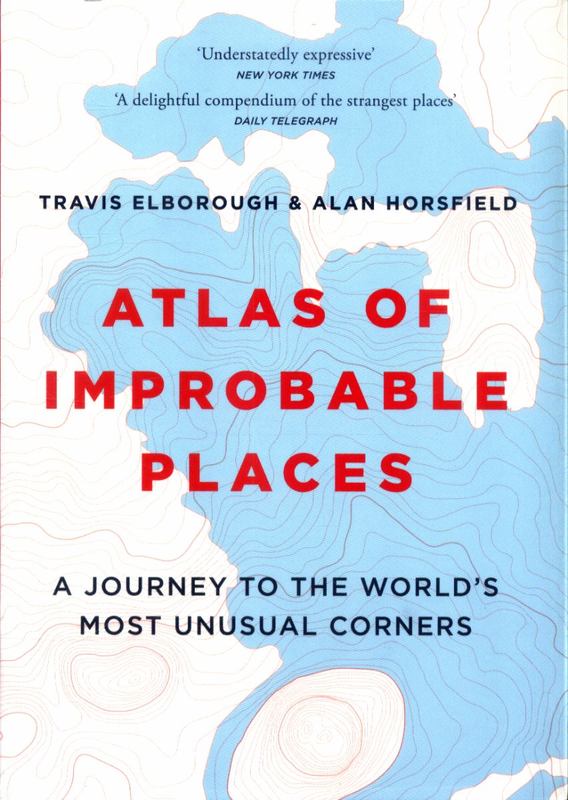 It is perhaps the eighth wonder of our world that despite modern mapping and satellite photography our planet continues to surprise us. Travis Elborough goes in search of the obscure and bizarre, the beautiful and estranged. 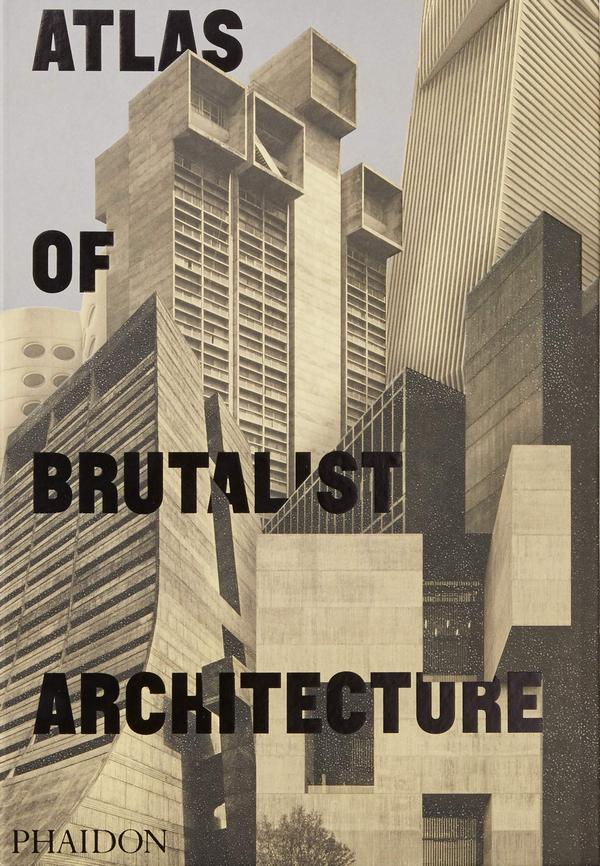 This is the only book to thoroughly document the world's finest examples of Brutalist architecture. More than 850 buildings - existing and demolished, classic and contemporary - are organized geographically into nine continental regions. 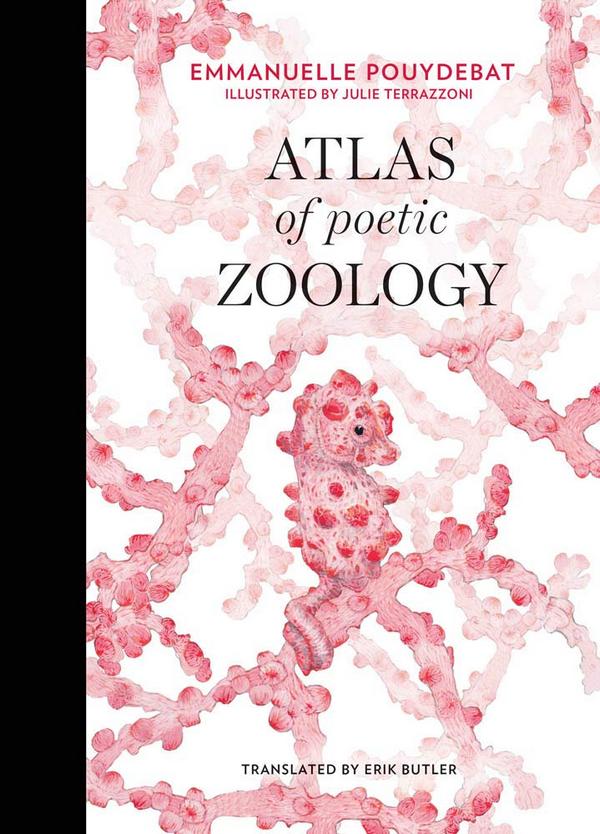 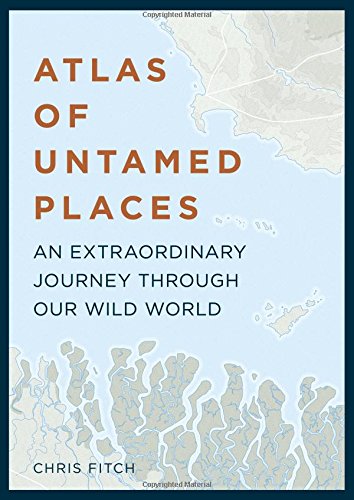 With beautiful, unique maps and evocative photography, Atlas of Untamed Places is an intrepid voyage to nature's wildest places. In a world that has increasingly become tamed by human activity, the true wild holds a growing mysticism. 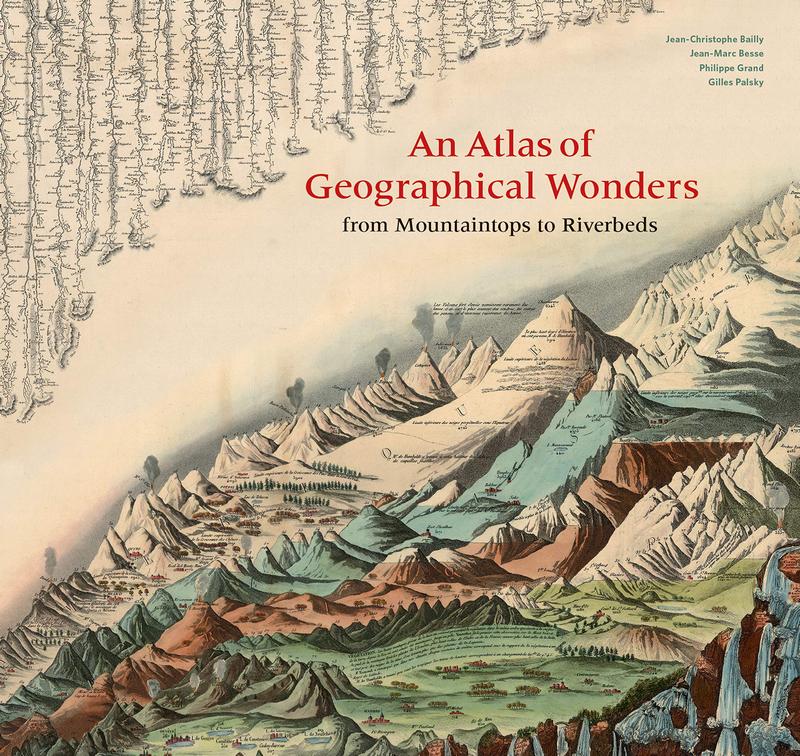 An Atlas of Geographical Wonders

This is the first book to catalog comparative maps and tableaux that visualize the heights and lengths of the world's mountains and rivers. Produced predominantly in the nineteenth century, these beautifully rendered maps emerged out of the tide of exploration and scientific developments in measuring techniques. 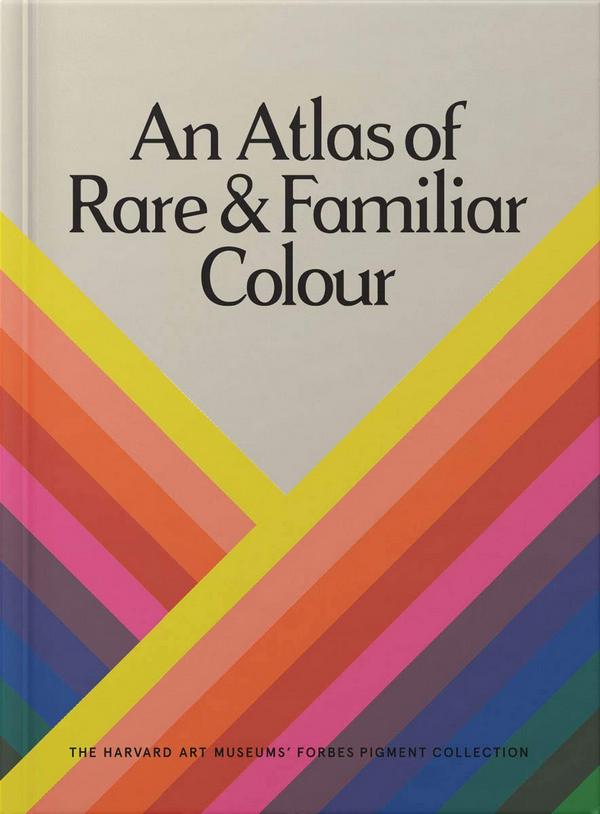 An Atlas of Rare & Familiar Colour

The Straus Center for Conservation and Technical Studies at the Harvard Art Museums encompasses over 2,500 of the world's rarest pigments. Museum director Edward Forbes started the collection at the turn of the 20th century, in order to preserve the early Italian paintings he had begun to collect. 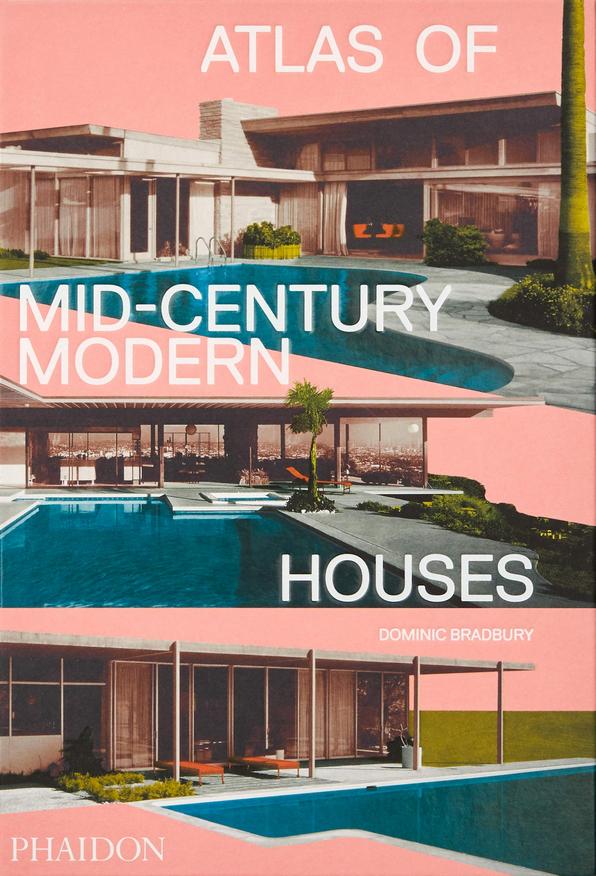 A groundbreaking global survey of the finest mid-20th-century homes - one of the most popular styles of our time. A fascinating collection of more than 400 of the world's most glamorous homes from more than 290 architects, the Atlas of Mid-Century Modern Houses showcases work by such icons as Marcel Breuer, Richard Neutra, Alvar Aalto, and Oscar Niemeyer alongside extraordinary but virtually unknown houses in Australia, Africa, and Asia. 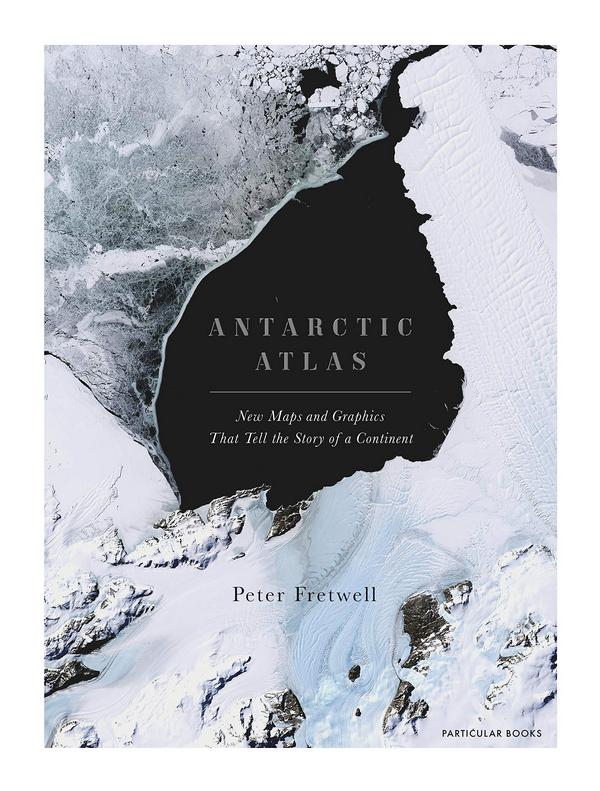 A FINANCIAL TIMES BOOK OF THE YEAR 2020 One of the least-known places on the planet, the only continent on earth with no indigenous population, Antarctica is a world apart. 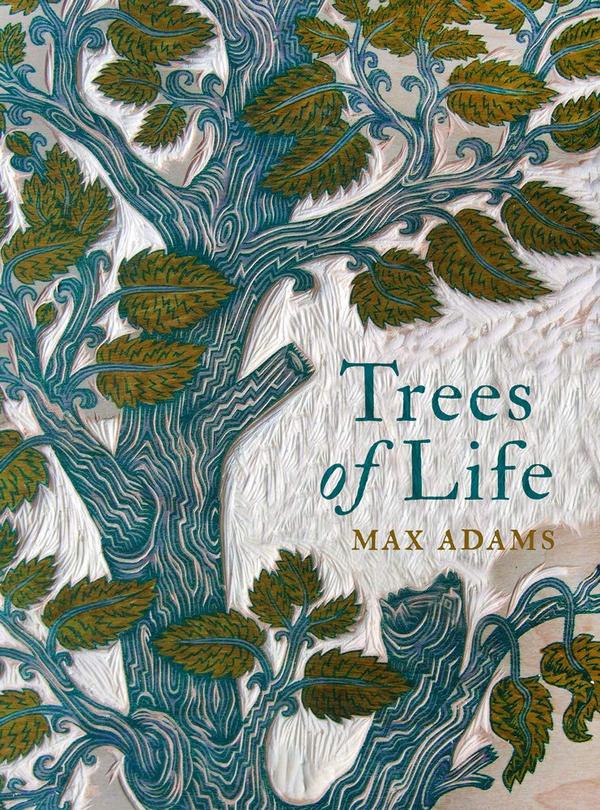 A captivatingly informative and visually beautiful survey of the tree species - from all over the world - that human cultures have found most useful. Each tree species is the subject of a concise text centred on a story - or stories - about the tree in question, and is depicted by means of a photograph, painting or other aesthetic artefact. 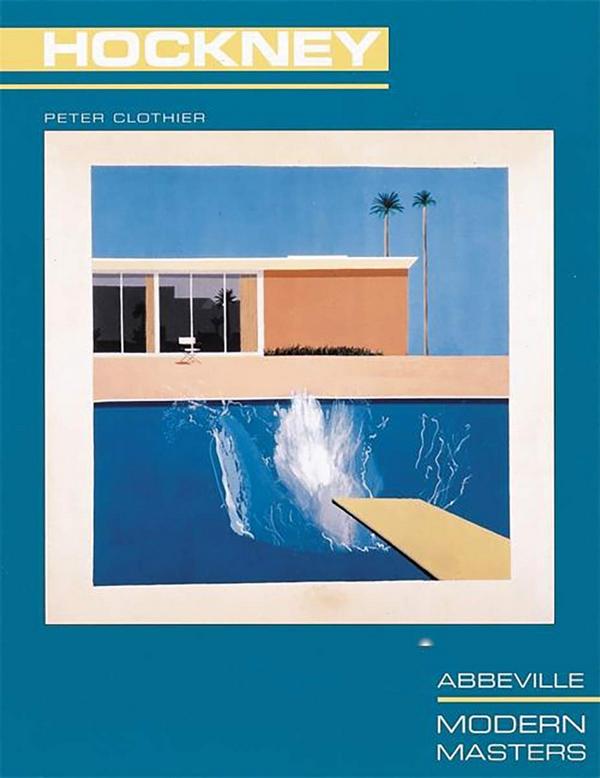 For a contemporary artist of serious aesthetic purpose, David Hockney enjoys immense, perhaps unequaled public visibility: the shock of dyed blond hair, the owlish glasses, and the shy, schoolboy grin are known as much through the popular press as through the journals of the art world. His engaging personality, his quirky but always enlightening ideas about art, and his inexhaustible inventiveness both of imagery and of techniques ranging from oil painting to photography to faxes are captured b... 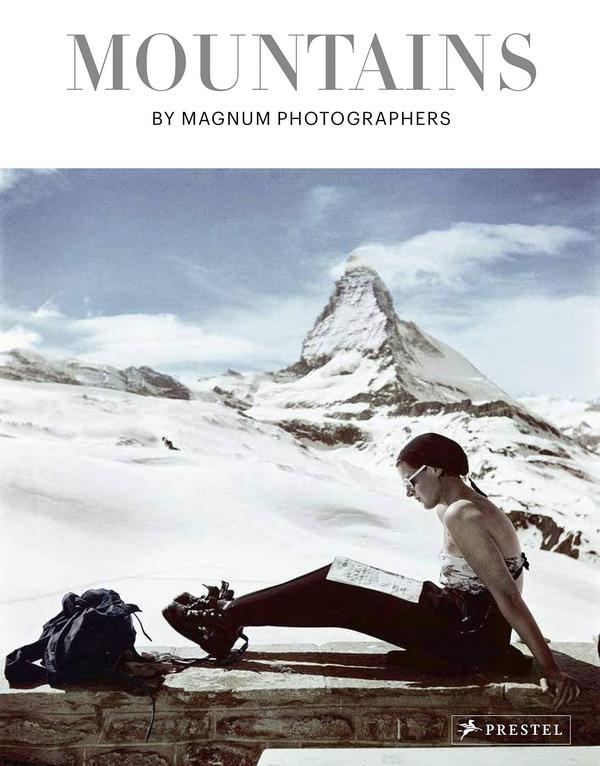 Magnum Photos is arguably the most celebrated photographic cooperative ever created and these images represent the world's most iconic photographers capturing the world's most breathtaking peaks. Robert Capa portrays the glamour of skiing the Austrian Alps circa 1950; Chris Steele-Perkins offers a hallucinogenic view of Mt. Fuji; Steve McCurry shows us life and war in the shadow of Afghanistan's Hindu Kush; Harry Gruyaert captures childhood in the Moroccan High Atlas; and Martin Parr contemplat...