And there was music music cd 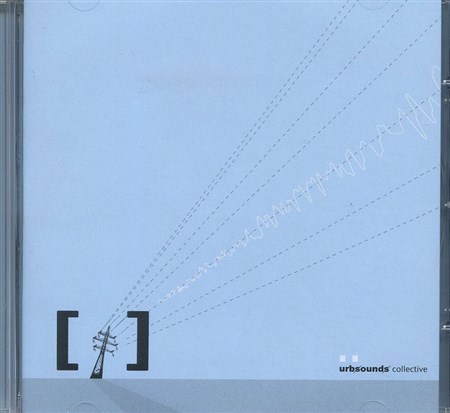 Urbsounds Collective has roots in punk and DIY movement and was established in 2001 as the outcome of friendship, common interests, shared views and love for music. Since then it has become a platform for exchanging experience and supporting creative and unusual electronic and media events, distributing DIY materials, organizing experimental electronic music events and releasing mostly CD-r recordings. 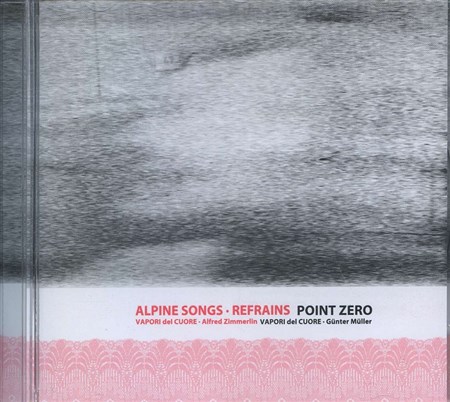 The band was formed as an open group in 1993 by several musicians active in the field of contemporary classical and experimental rock groups. The main impulse was to perform music over to various genres (graphic scores, influences of rock and jazz, multimedia concepts), but then the group has been focusing on improvised music.

He is coming soon - Sergej Miháľ

Christ’s second coming will have two phases. The first will be when He descends upon the clouds to take all who love Him to heaven. The second will take place when He comes down to earth, on the Mount of Olives, to rule the world. The first will have no witnesses; the second will be witnessed by all. The first phase is called the rapture. So, what is the rapture? It is an event during which Christ will take all devoted Christians to the heavenly dwellings - just as He promised. This is a book ...